Our Expertise
Engage at Edge →

We’ve partnered with Ericsson on numerous projects over the years, so when they asked us to help them create a groundbreaking experience for Mobile World Congress 2017, we jumped at the opportunity to design a state-of-the-art experience for trade show attendees. Ericsson wanted an immersive audio and video experience to prove the capabilities of their Chief Innovation Office (CINO)—and we wanted to take our experience with virtual reality to a whole new level.

“Black Box,” as it came to be called, demonstrated Ericsson’s incredible network capabilities through a day in the life of a single family. Each family member’s devices were interconnected, so as they went about their activities, they remained in communication, seamlessly—demonstrating Ericsson’s mantra of “together everywhere.” To produce this story in an immersive environment we orchestrated a team of 174 people across six countries and worked with CINO’s top production talent, including Grammy, Emmy and Academy Award winners. Instead of encumbering the audience with VR headsets we designed a 9×12 feet miniature cinema, using a grid of displays with a combined native resolution of 9000×4000—greater than even an IMAX film—that was completely enclosed and soundproof.

Black Box proved to be a wildly successful experience, inspiring long lines and, at times, a wait list of attendees eager to participate. With Ericsson we were able to bring something to life that at first seemed impossible—and we believe that is the future of virtual reality. 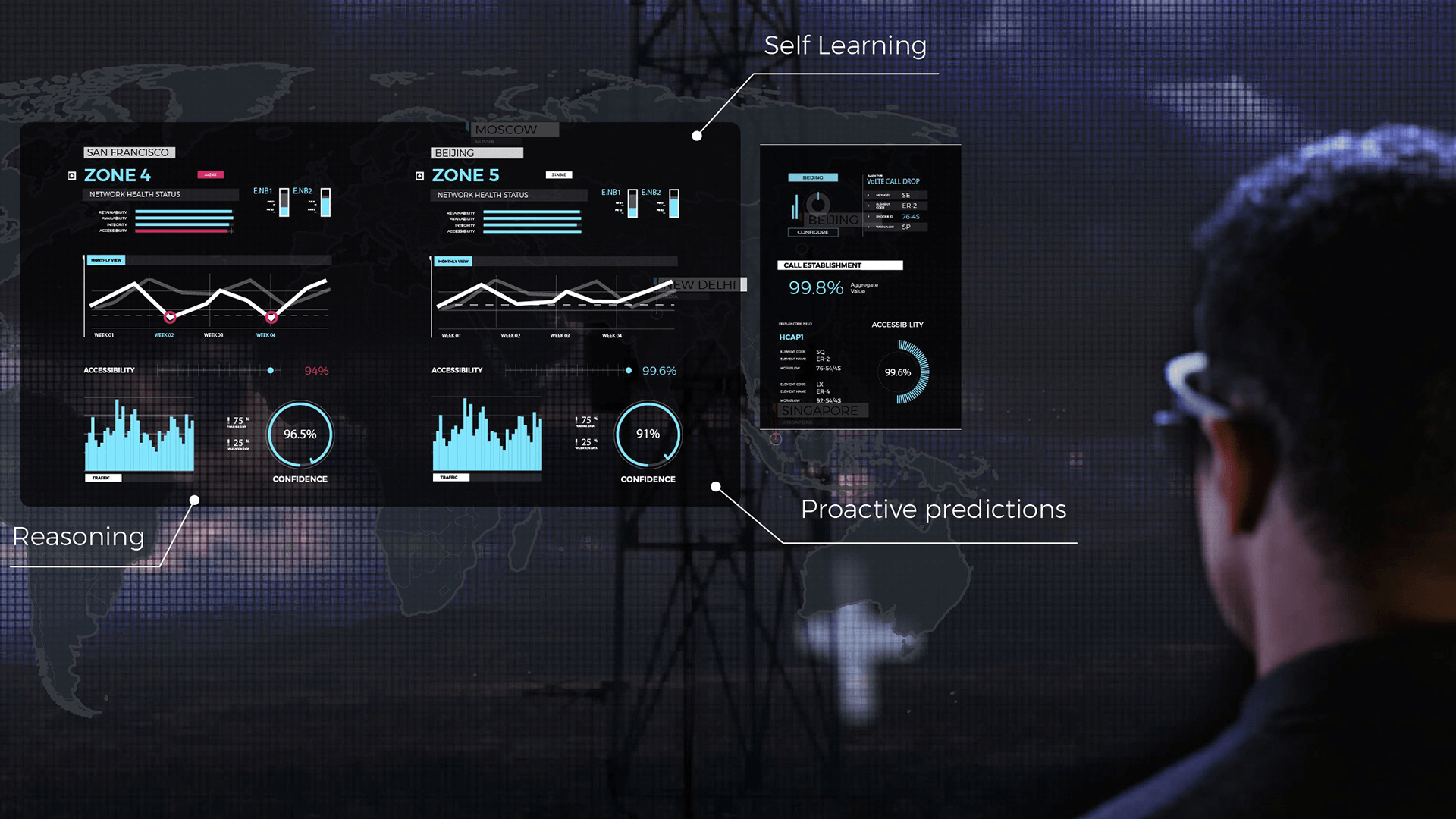 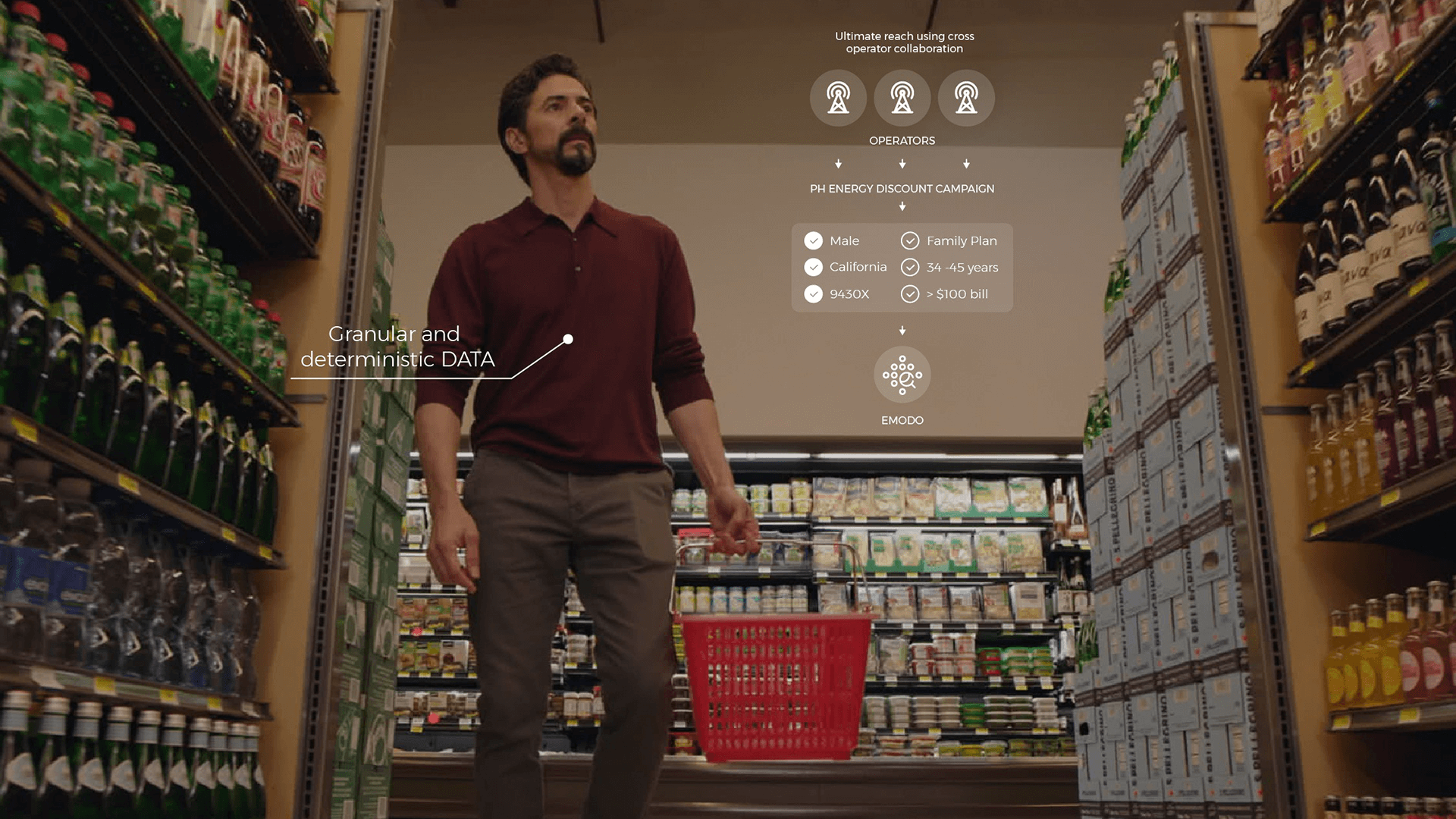 The consumer of the future, lead by database recommendations, transacting through blockchain. 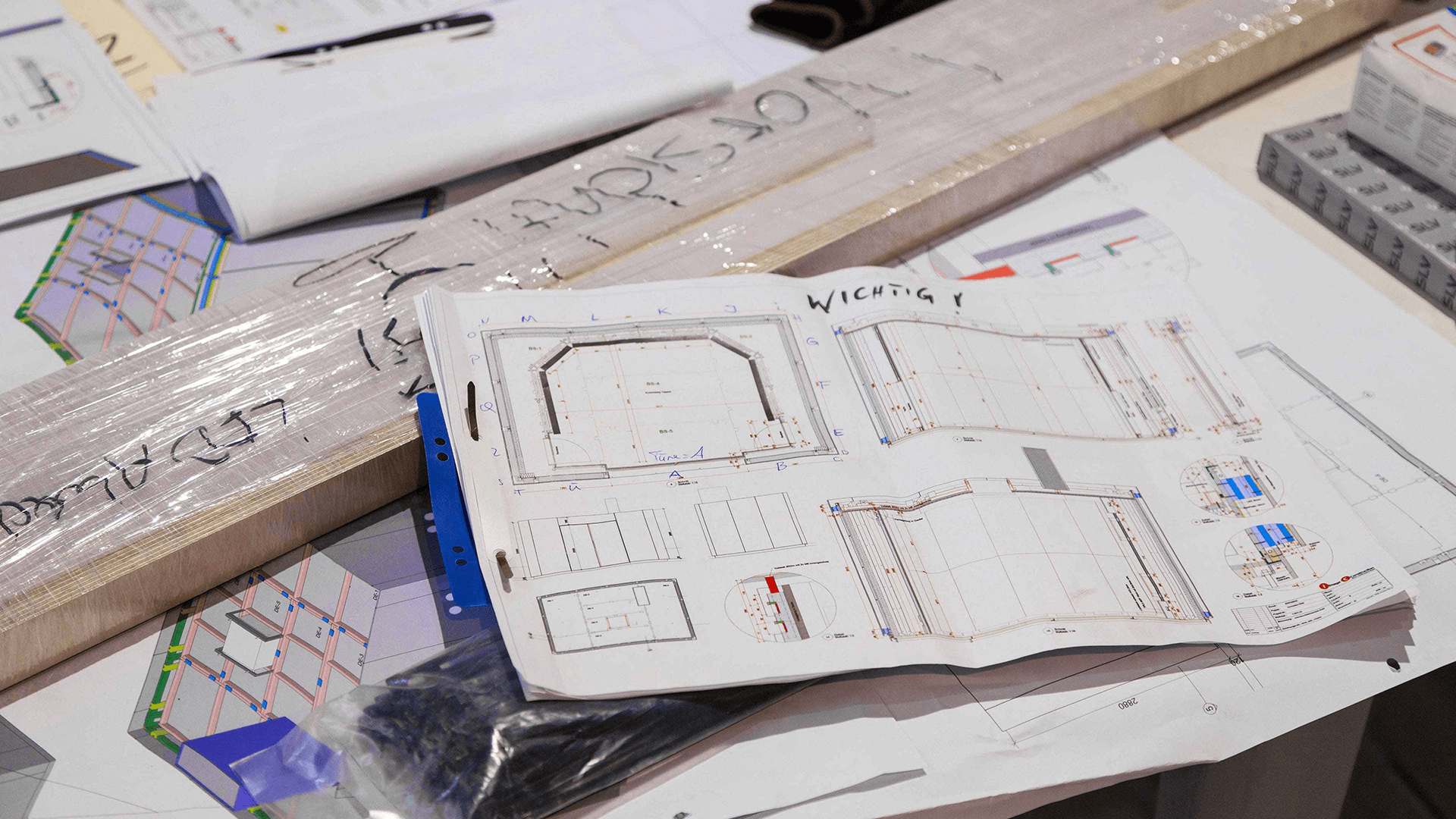 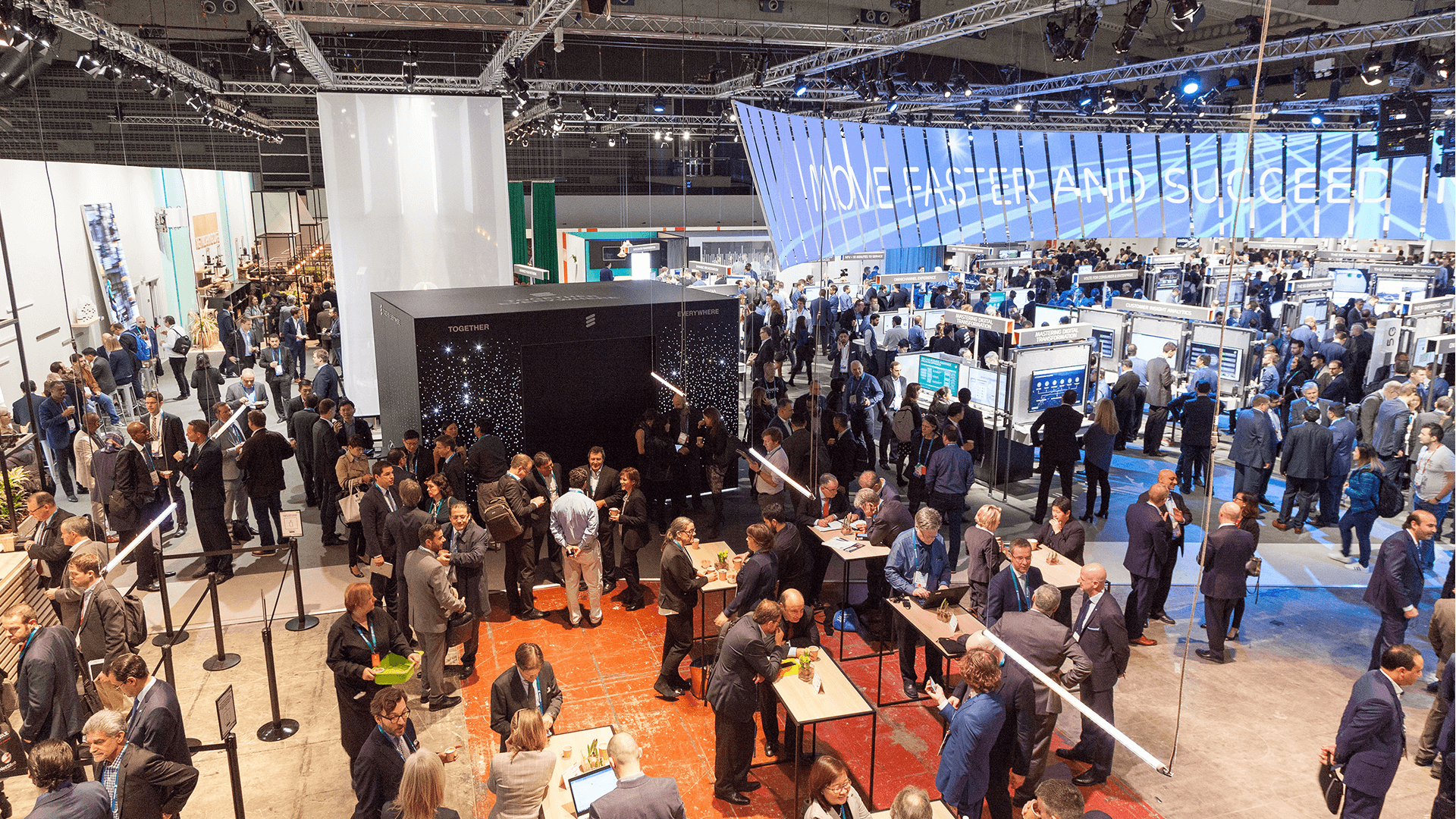 The Black Box event at MWC. 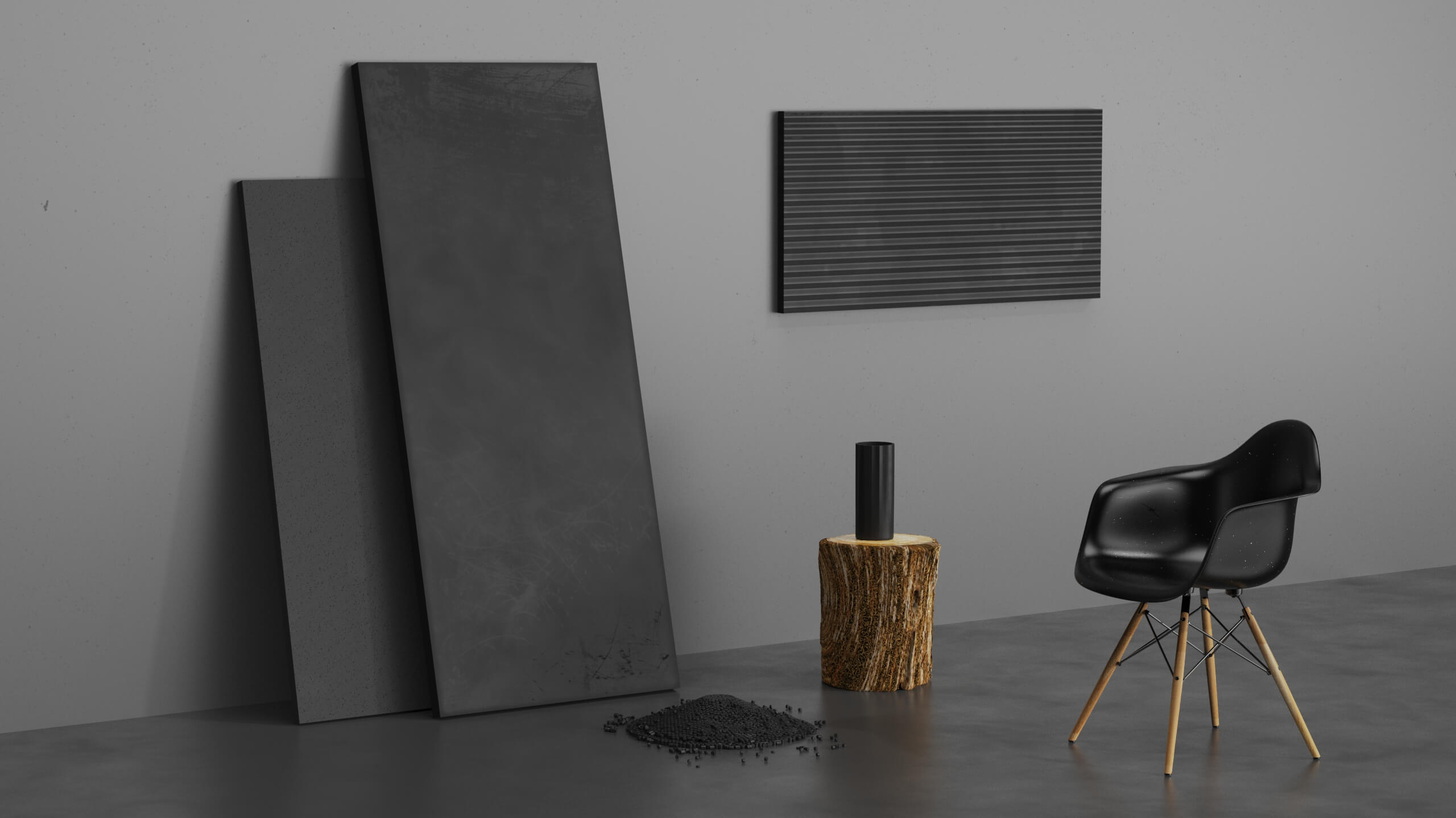 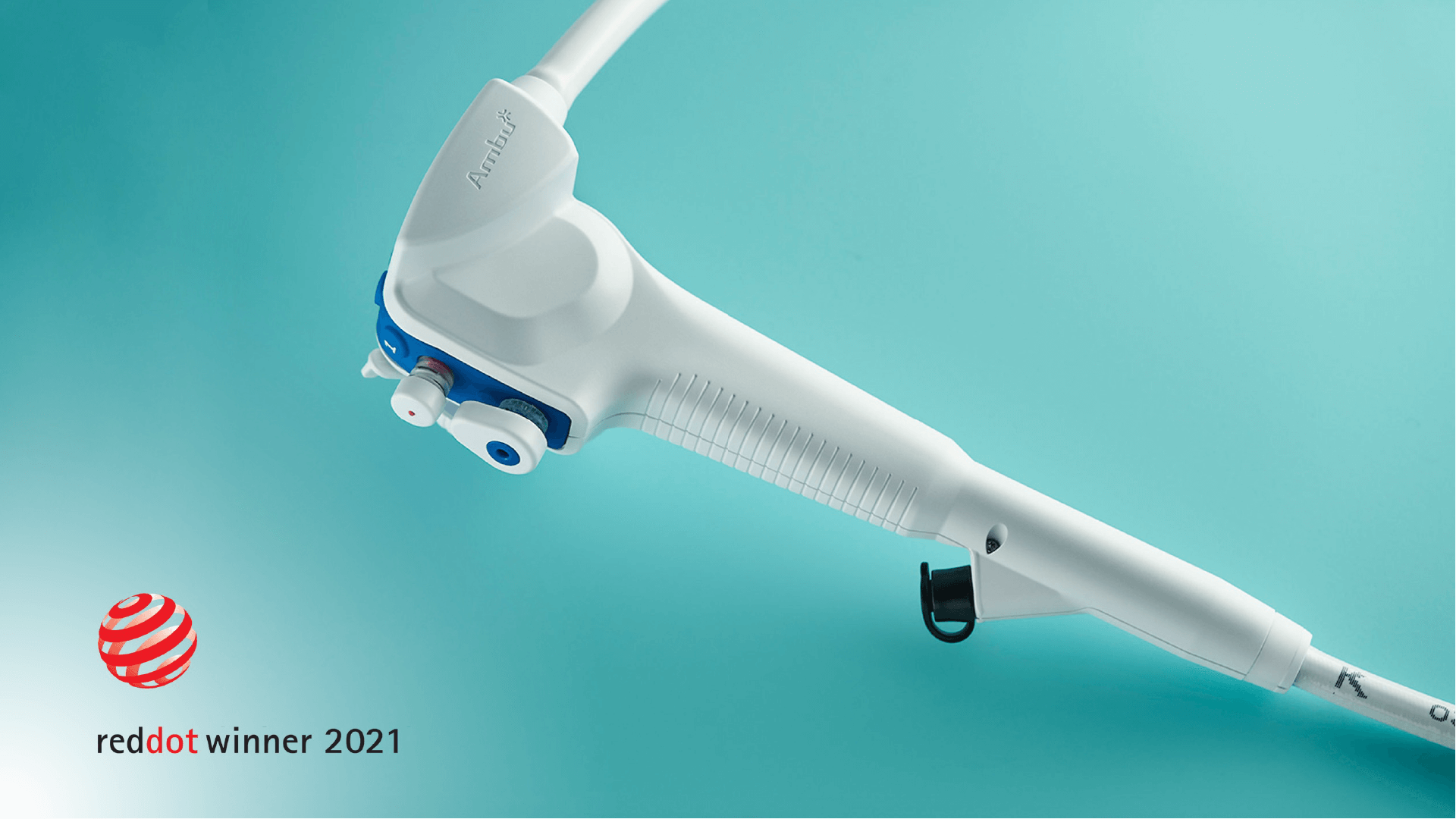 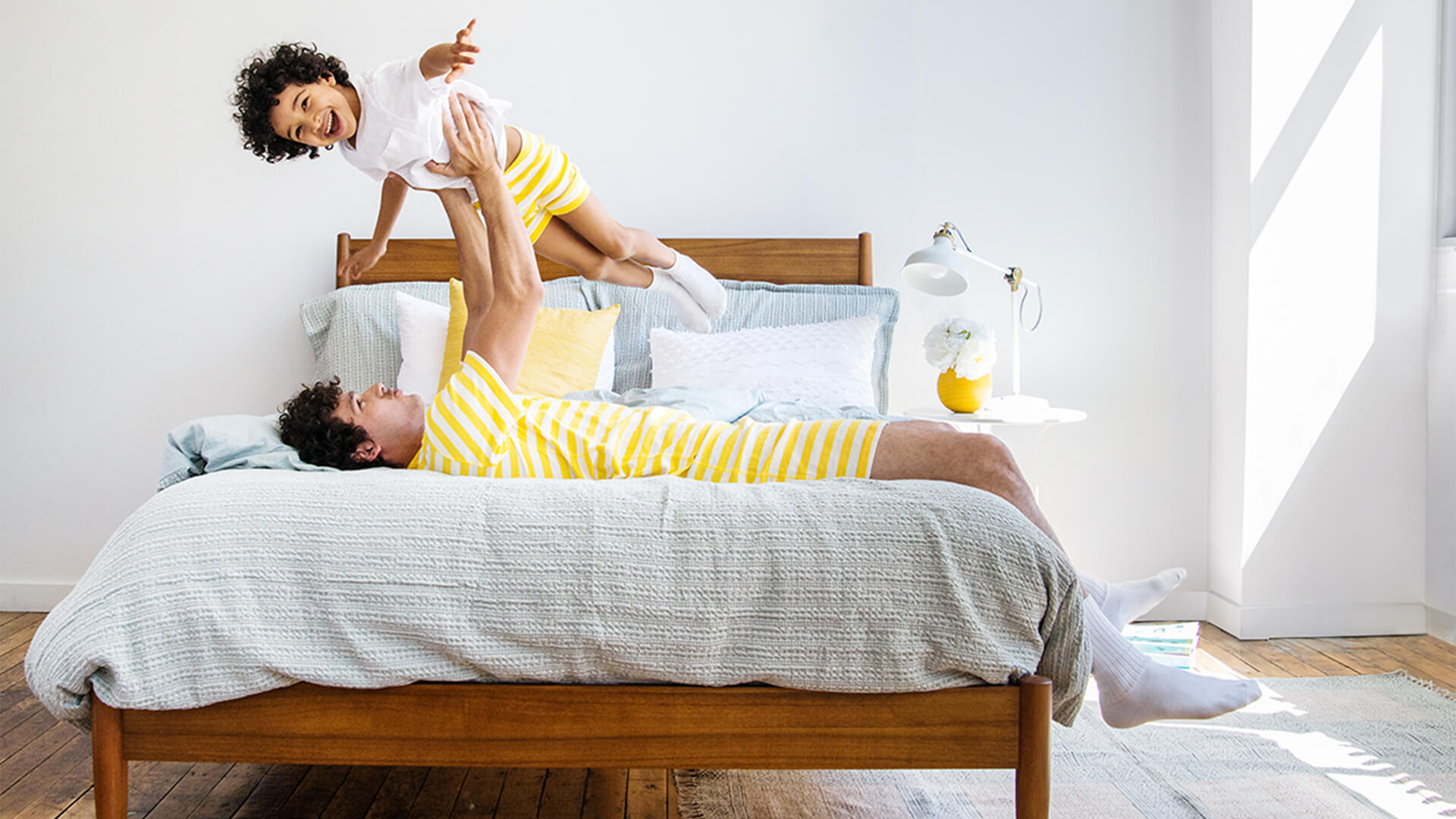