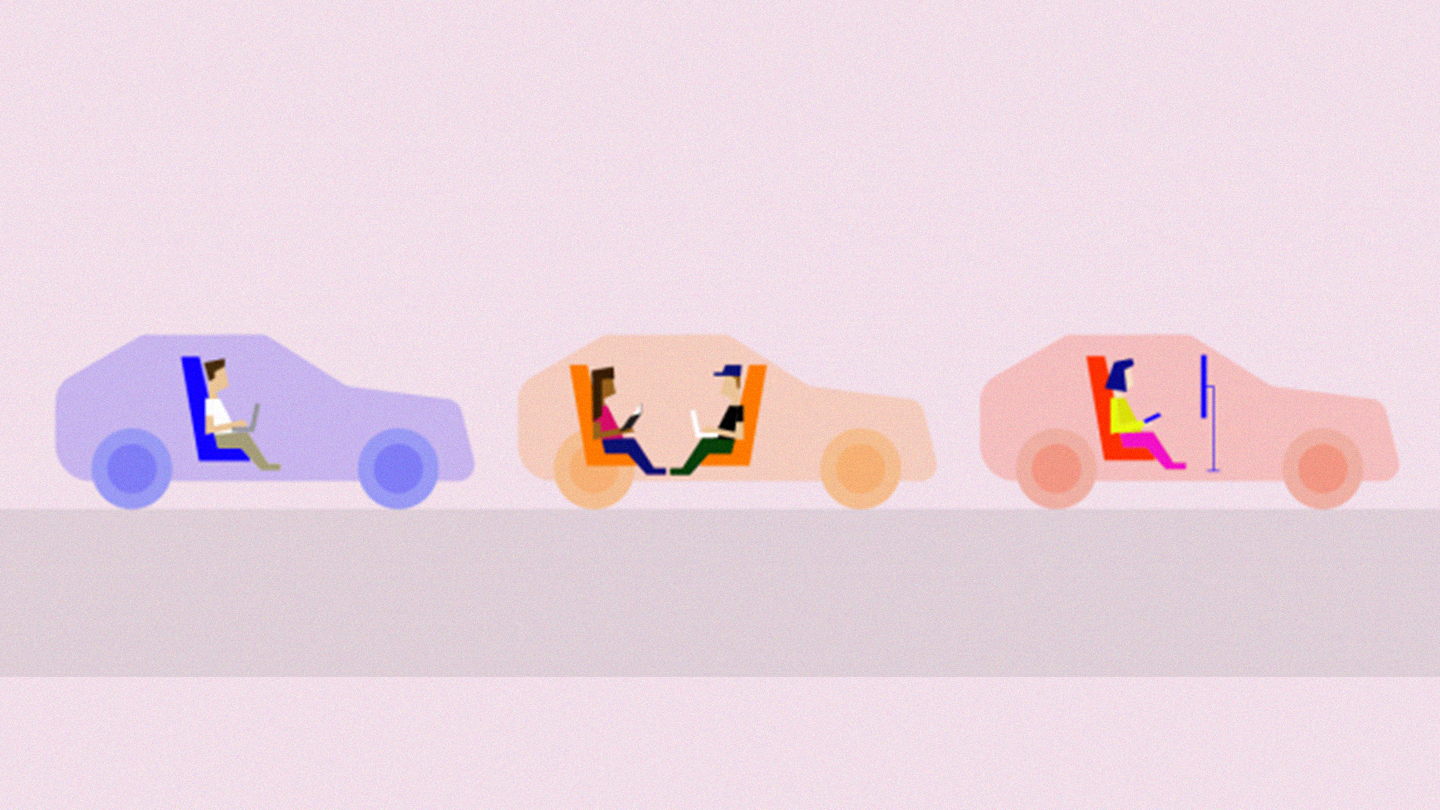 The Road to Autonomous Vehicle Adoption

As autonomous vehicles (AVs) become increasingly more viable, product and service designers, marketers and entrepreneurs need to find new ways of lowering the barriers to mass adoption in order to reach commercial success. While the products are vastly different, there are lessons to be learned from the emerging cannabis market in how the autonomous mobility industry can reach new audiences and bring commercial concepts to market.

When safety is genuinely at stake, regulation is appropriate and necessary. But it’s important to understand that regulation exists on a continuum: on one end you have more solid, fact based regulations, and on the other you have more changeable, societal opinion-based rules. Both AVs and cannabis are highly regulated industries with a wide range of variation across states. This span of regulation is largely affected by public opinion, as regulators and politicians tend to codify the widely held beliefs of their constituents into laws and regulations for their states. For instance, in 1990 during widespread anti-drug campaigns by the Reagan administration, the number of Americans who thought cannabis should be illegal reached 81 percent. Today, as perspectives are shifting towards the medical and wellness benefits of cannabis, that number has dropped to 37 percent. As a result, we’ve seen prohibition rapidly lifting state by state.

The span of AV regulation also varies widely from state to state. As AV makers, startups and OEMs look to enter the competitive autonomous mobility market, they may be able to learn from the expansion of the cannabis industry and actively work to shift public perception in favor of AVs, which will ultimately foster a positive regulatory environment.

The Psychology Of Acceptance

Acceptance is hard work. In general, people are resistant to new ideas and innovations. It takes effort to learn a new product and we all worry about looking silly if we can’t figure out how to use it. So, if something’s intimidating, it seems safer to stick to what you know.

One way to get consumers to try new things is to anchor that experience in something they are familiar with today. Companies can achieve this with the right brand messaging. When digital video recorders (DVRs) were first launched by TIVO in the late 1990s, the use case they promoted was “pause live TV.” In today’s world of on-demand content, pausing live TV is an utterly trivial use case, but at the time, it was not only a novel idea, but one that people could relate to enough to give DVRs a try.

At this moment of vast innovation occurring in the autonomous mobility market, it’s up to industry players to shape new value propositions in ways that will boost acceptance. It’s not enough to introduce a driverless car, consumers need compelling reasons to try driverless cars.

Granting Permission For New Use Cases

Aside from educating the public on new use cases, many people feel the need for permission to try new products or technology, especially ones that are seen as a bit naughty, indulgent–or in the case of AVs–a bit dangerous. People need to feel that this new product or service is safe and acceptable for people like them. In a recent study on Americans’ attitudes to cannabis conducted at frog, we found that the strongest indicator of approval for cannabis consumption was whether the respondent knew someone who consumed cannabis. Likewise with AVs, consumers need to feel that the technology is safe and acceptable to buy, own and use. Already, public opinion is warming to the idea of riding in driverless cars, but the overall perception is still being formulated, as the majority of the public has not had much first-hand exposure to such vehicles.

Another challenge for AVs, like cannabis, is that we don’t yet have established social norms around the product. In our study on attitudes towards cannabis we found that while 67 percent of people find it very acceptable to consume cannabis to treat a medical condition, just 21 percent find it acceptable to consume cannabis to relax with co-workers. In the case of AVs, it may see like riding in a driverless car is no different than the current state of driving yourself of or being picked up by a Lyft or Uber. But there will be some new boundaries we need to address with social norms. For example, is it acceptable to send an fully autonomous vehicle to drop kindergarteners off at school by themselves? What about middle school students? Is it rude to send an AV to pick up a loved one from the airport? Consumers need cues and guidance on all of these new conditions, which means AV makers and sellers have an opportunity to create new rituals for customers to adopt. Just as the diamond industry convinced us to spend 15 percent of our income on engagement rings, the auto industry will be able to guide the market on new rituals for adopting AVs.

By being deliberate about the new customer experiences and rituals they want to create, the automotive industry can accelerate adoption and reduce the fear that many people have around new technology. Much of it will come down to designing experiences around the target consumer–experiences that may even be outside the realm of what’s now considered the norm.

By challenging our perceived assumptions around mobility, we may be able to open up new areas of value and opportunity for AVs. Just as many cannabis startups have found ways to rebrand the product for wider audiences, AV makers may begin to move away from traditional OEM models. Perhaps through concepts such as Mobility as an Amenity, which utilizes AVs for branded shuttle services for hotels or restaurants, or as perks in office or apartment complexes.

With barriers to adoption lowered, the industry has a chance to reach its maximum potential.

Tim leads a global team of business and product strategists who work alongside frog designers and technologists to bring game changing innovations to market. He has worked in Silicon Valley for 15 years in a variety of product, strategy and marketing roles.