Oikotie is a popular online marketplace in Finland. They partnered with us to create a world-class digital market that helps users find the shortest path to the perfect match—be it a new job, an apartment, a car, a rare piece of furniture or anything in between. Together, we envisioned a service that uses Oikotie’s vast amounts of data to bring you personally relevant recommendations, ensuring that you find your right match.

Opportunity
Oikotie had decided on a new business strategy: they wanted to unify their vast digital service offering—consisting of a dozen websites and several mobile apps—under a single, strong marketplace brand. This new strategic direction was already visible in Oikotie’s brand marketing. The next step would be to bring the service to life. Together, we began exploring the opportunity of displaying a unified front for end-users and finding synergies between internal business units.

Outcome
The outcome was a new service concept playfully named “The Long Shortcut.” It represents the idea of that by packaging Oikotie’s entire offering into one application, in a personal way. Oikotie can now better understand its users and predict their next move—providing an even quicker path to the perfect match. The first representation of the new concept is Oikotie’s new mobile app, the first version released in May 2018, with big plans for the future.

Bringing the new service concept to life was not a one-off project, but a long-term commitment towards seamless user experiences and upholding Oikotie’s brand promise. This required both internal and external development for Oikotie’s renowned ecosystem of digital services.

The concept has affected not only the service end users, but it has also paved the way for experimenting with new business models and reinforcing collaboration within the Oikotie organization. A shift towards a more unified Oikotie experience has been seen as a positive change among both our client and their clients.

"We selected [the team] because they were able to produce a long-term vision we really believed in."
Henna Wie, Product Development Manager, Oikotie

We created the new service concept during an intensive, one-month design spree, working as one team of designers, technologists and business owners. We involved end-users and Oikotie’s business customers along the way to set a common course for the future. Here was some of the work involved:

From vision to launch

As the first representation of the new concept, we put our focus on building a new mobile app that served as a platform for experimentation. Together with our partner Codemate, we have been involved in every step from first design explorations to usability testing and from backend architecture to native mobile development for iOS and Android. The first version of the app was released in May 2018, instantly reaching the number 1 position in lifestyle apps in Finland with a growth rate of 1,000 downloads a day. Six weeks after the first release, Android is the dominant platform among Oikotie users and has gained over 10,000 users and iOS had close to 10,000 users. 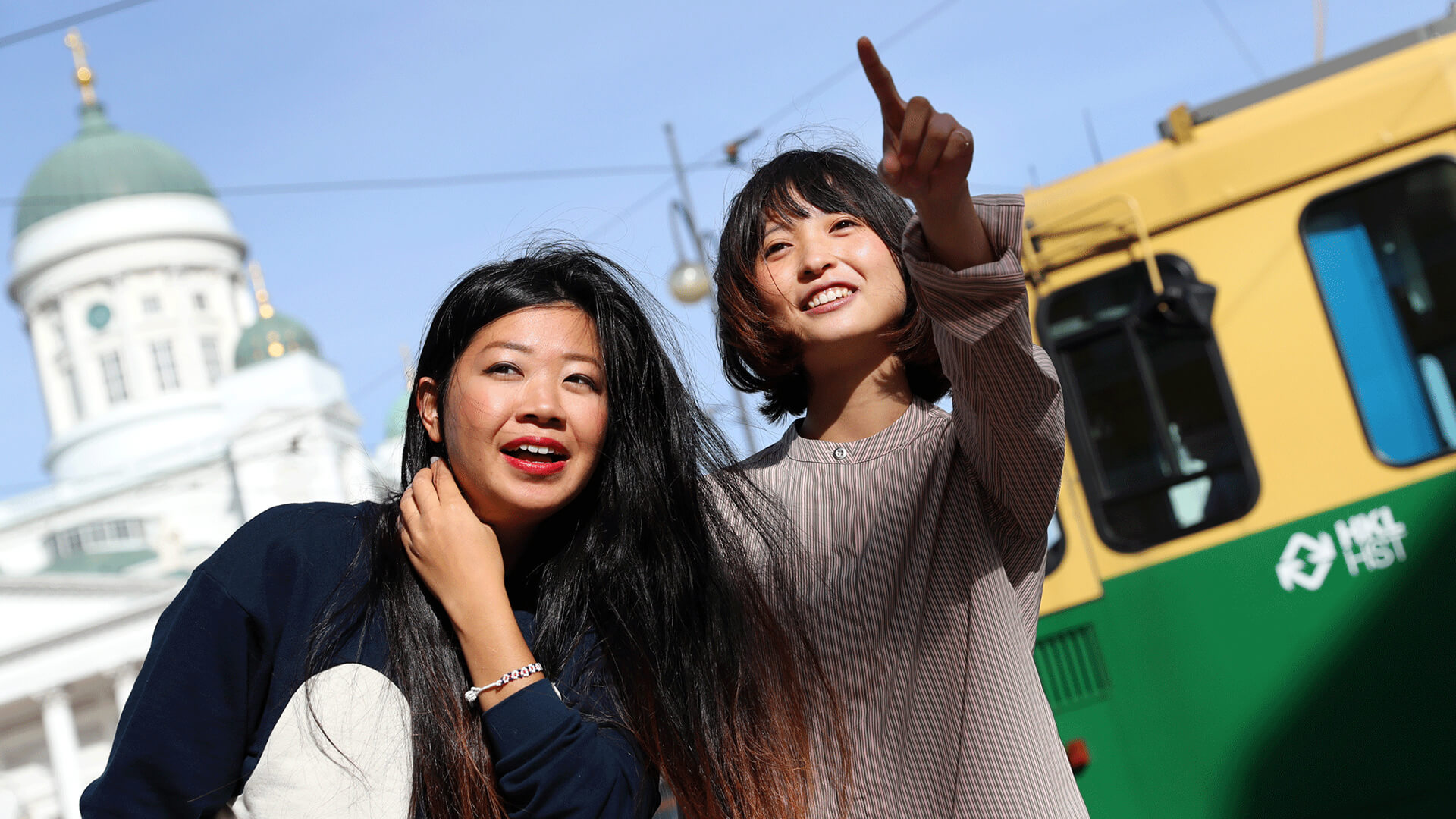 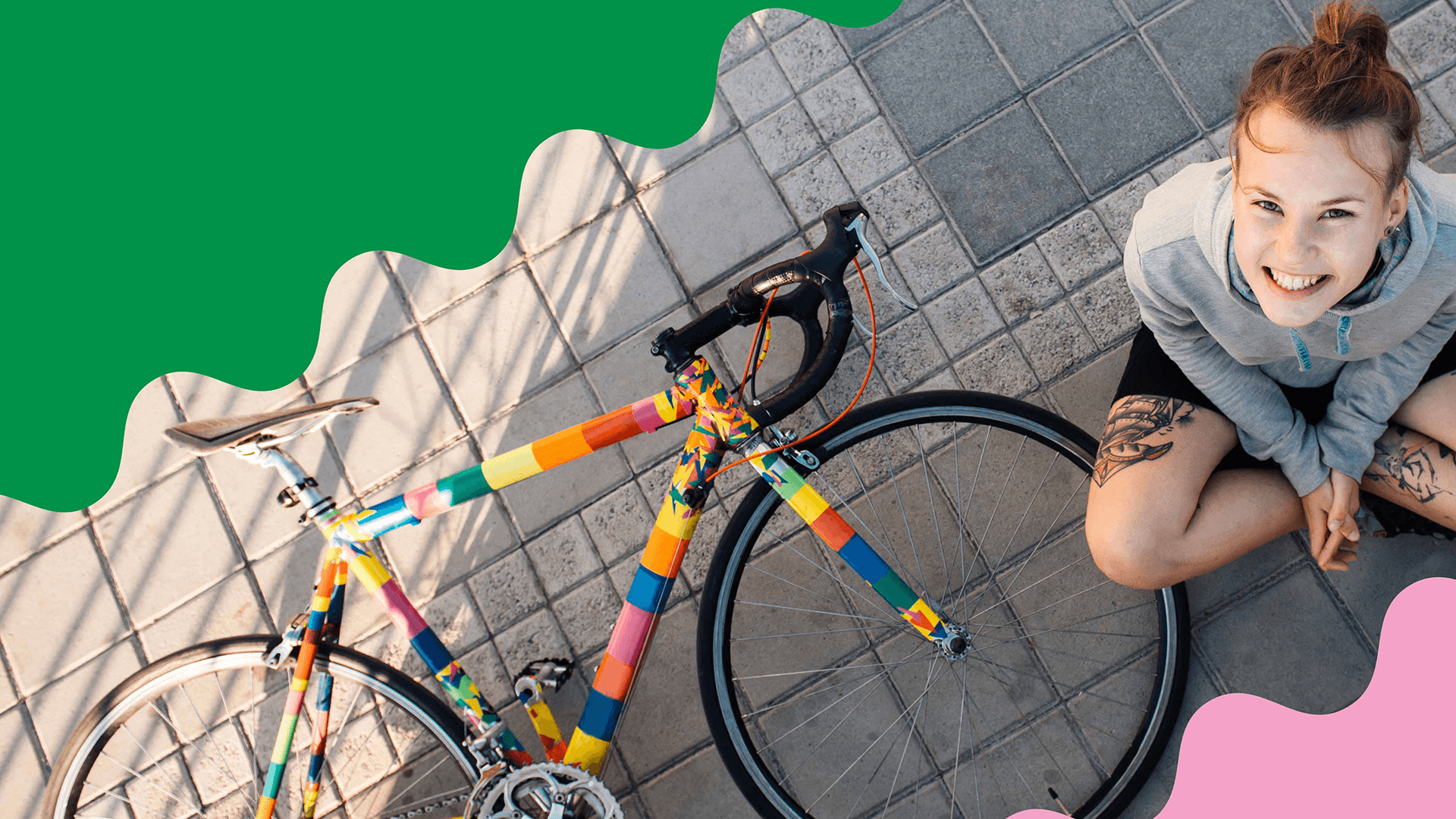 My Helsinki
Helping People Find the Best of Helsinki 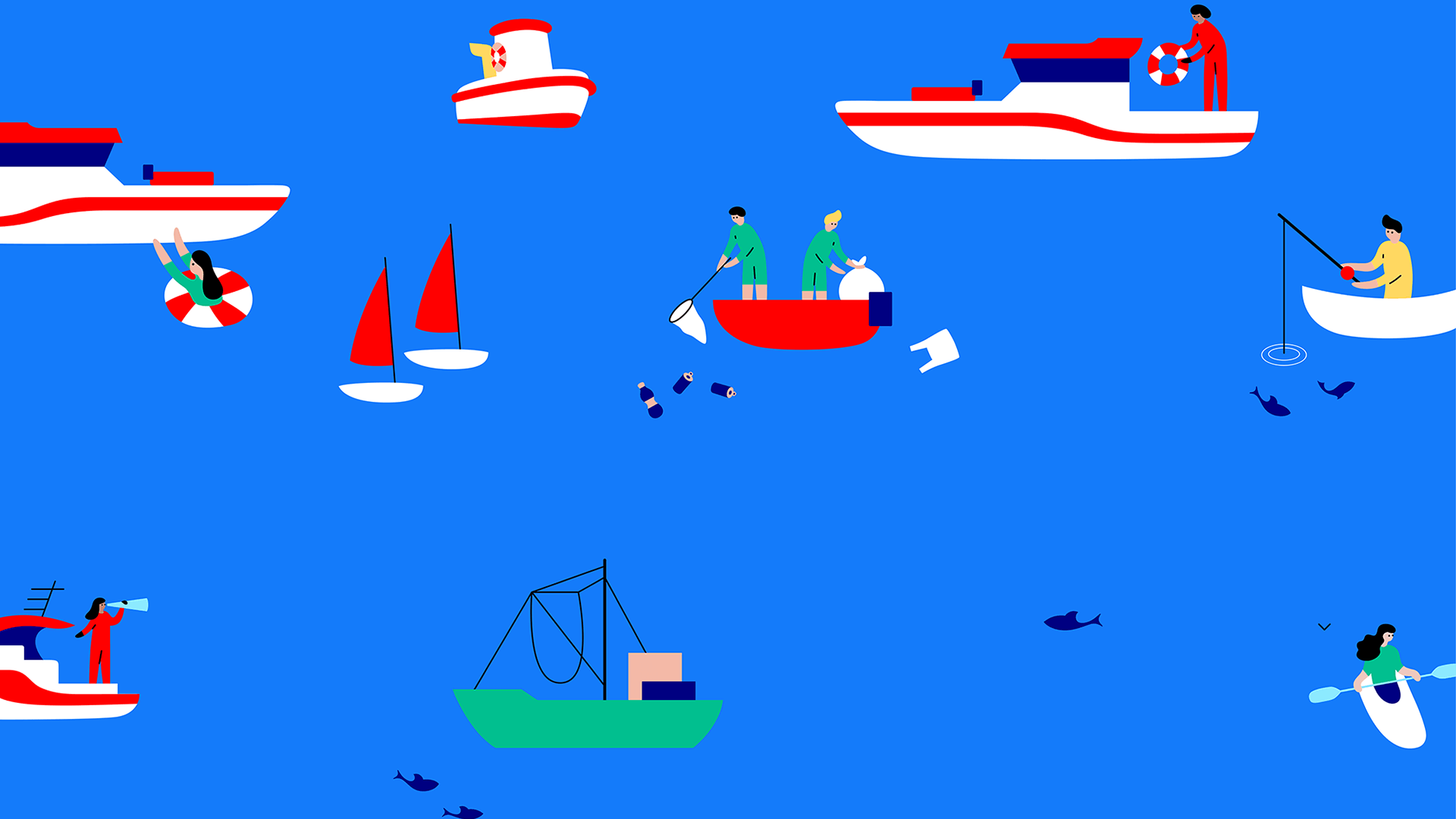