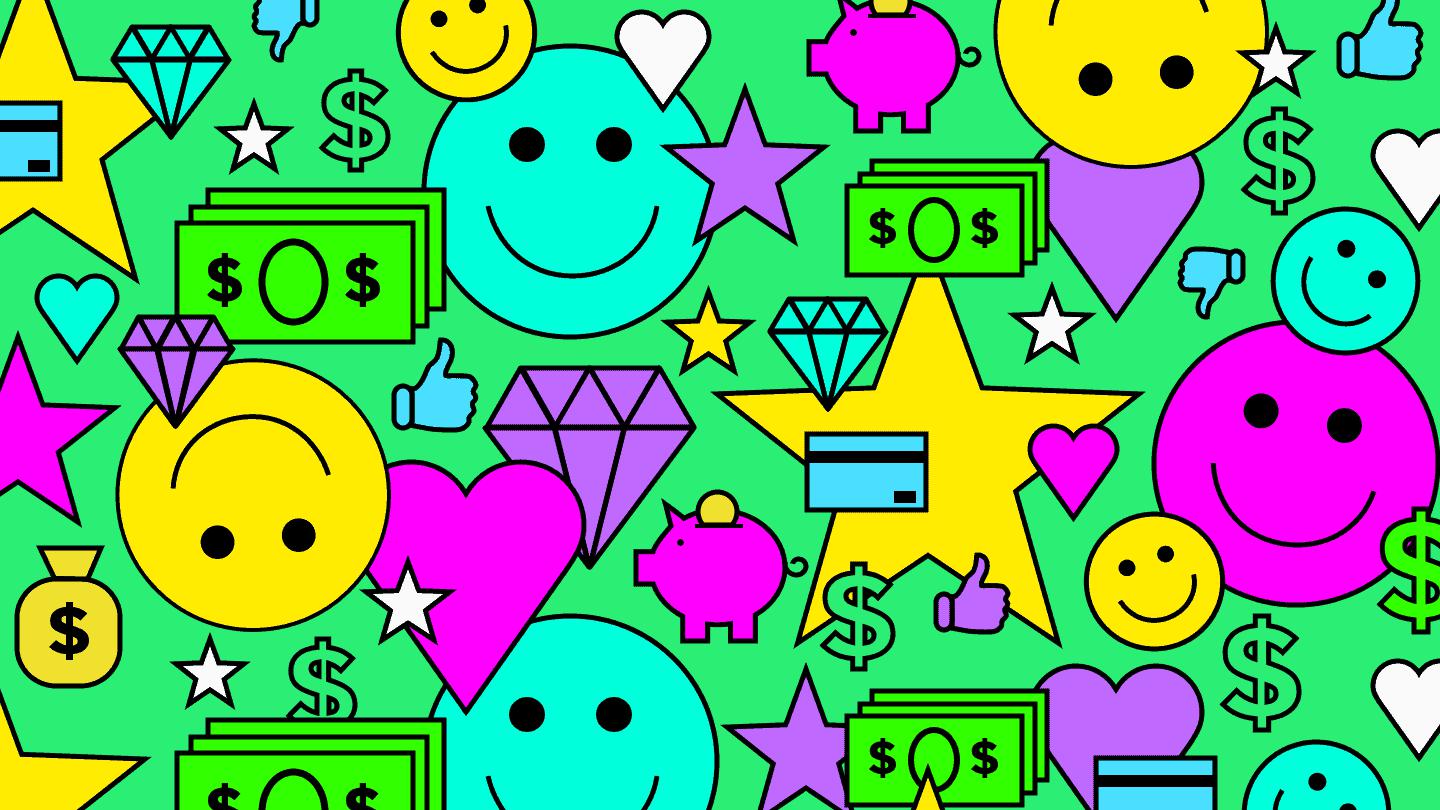 Winning Big with Gamification of Fintech

It’s not uncommon for people in the US to think of money as a game – you win some, you lose some. And like most games, there’re always a select few who seem better at stacking their chips. Having said that, banking innovations such prize-linked savings accounts, essentially savings accounts where instead of interest, all customers who deposit a minimum amount of money are entered to win a chunk of the aggregated unpaid interest, is turning out to be one method of enticing those unmotivated by the concept of compound interest, to actually save more. In addition to early results proving these to be effective, they also do not put people’s principal at risk. In fact, these “save to win” accounts have been legal in Oregon since 2015. However, in our discussions, we’ve had members of the banking industry dismiss these concepts linked to gaming outright, preferring to focus on financial inclusion instead. But if concepts like prize-linked savings accounts get people who didn’t save before to start saving, it sure sounds like inclusion to us.

Warren Buffet once said, “The stock market is a device for transferring money from the impatient to the patient.” We have enough intellectual (read: slow thinking) solutions to a fast thinking problem (impulsive financial behaviors), as Daniel Kahneman might put it. Right now, with 74% of people labeled as “behind on their retirement planning” we continue to run the risk that people don’t learn that they aren’t good at playing the financial game with the current structure most banks give us, until they have run out of time to build enough wealth for retirement. For all the talk of “gamification” coming to the rescue, there is little evidence that gamification is being used beyond helping to sell more credit cards or other loan based products. So, we thought we’d look at a few possible financial products and services that could leverage gaming principles to get more people saving greater amounts of money.

Give People An Avatar

Popular games like Smite allow people to create their own avatar image. These avatars can be unlocked in a number of ways, including the completion of basic tutorials or other tasks. They can also be bought or earned with points or promotional codes. Avatars are fun, and another way to link saving and investing (typically not thought of as exciting or fun) to social elements that have become so popular in gaming. And what’s wrong with tweeting out that killer new armor you earned, even if it was through something so much less whimsical like taking an online class on protecting principal?

All For One, And Savings For All

Encouraging team play is a great way to growth hack larger audiences. Of course, it’s difficult to get an entire group of friends to use one bank, but if people could participate in the same “game” across financial institutions to earn points for team play, it just might work. Even better if those points are fungible across other mediums, similarly to how gaming provider Xsolla has options to turn all sorts of equity into points. There are also ways to tap into the team mentality when it comes to meeting savings goals. Banks could offer competitive or performance-based interest rates to groups so that the more goals met or money saved, the bigger the savings for all. This is also a win for the banks, who will net greater interest on additional cash people save.

“Tilting” is a gaming term used to describe a state of being overly aggressive and making bad choices—it’s often used in betting games like poker, but actually originates from pinball machines. The financial industry already has solutions for “tilting” in some form or another. A “stop loss” trigger helps investors sell a stock automatically at a small loss before it becomes a larger one. A gamified financial institution may help customers become aware of “tilt” behavior and offer solutions to curtail poor spending behavior. Bots like Charlie Finance could be employed to help. Designing the game for success is great, but not if it isn’t also designed for failure scenarios.

Appealing to people’s intellectual brains is great in theory, but the reality is that many of us are driven by impulsive behavior that tends to severely undermine attempts to foster healthier financial behaviors. Gaming offers solutions to create a financial services experience that leverages our impulsive fast thinking to create better behaviors. If we’re going to improve savings habits, we need to start creating services with non-standard, out of the box solutions to building financial literacy and wealth.

David has spent his career working on the front lines for product and solution companies. It started with banking, financial market solutions, technology, deployed and SaaS software solutions, integration technologies, and now in the realm of innovation consulting with frog.