The Theory of Fragmented Strategies

“From the earliest traceable cosmical changes down to the latest results of civilization, we shall find that the transformation of the homogeneous into the heterogeneous is that in which progress consists”

When Herbert Spencer wrote these words in his iconic book, Progress (1857), he was arguing for the concept of change to be seen as a general phenomenon, as a beneficent necessity, citing historical transformations in music, poetry, society, government, and language to underline the mechanisms of change.

But if one were to apply the same prism of analysis to understanding technology, we see the same rule applies. Any technology – be it the Printing Press or AI – undergoes a process of evolution. It starts of by being something very specialised, gets adopted by different users and increases in diversity, gets mixed up with other technologies to become increasingly ubiquitous, and as it reaches a threshold point of utilisation, it becomes commoditized and social before intermixing with human interactions to become complex. After this point, it becomes a utility and leads to the creation of higher-order systems as it mixes with other technologies which are each in their own phases of technological evolution.

This nuanced tapestry made up by combining different pieces of technology hides an underlying pattern that we call the ‘Theory of Fragmentation’. As technology evolves, it leads to the fragmentation of existing hierarchies, dilution of existing value-chains and second order effects that lead to the creation of new markets, where individuals liberated by technologies can become active contenders rather than passive spectators.

The irony of this phenomenon is that as technology evolves and allows for greater amounts of automation, it has increased the market value for creativity and imagination. Understanding these socio-cultural effects that stem from tech-led fragmentation offers us a compass to adapt to change and helps us understand our own identity in this new era.
Read our article to find out more…. 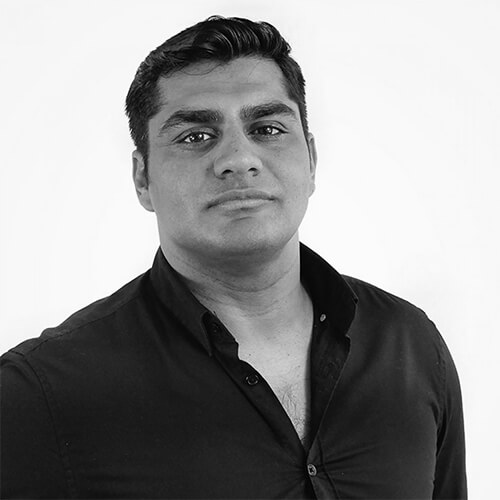 Kary is an Engagement Manager at Fahrenheit 212 Paris where he leverages his extensive experience to provide clients with novel solutions that bear the signature of pragmatic imagination.