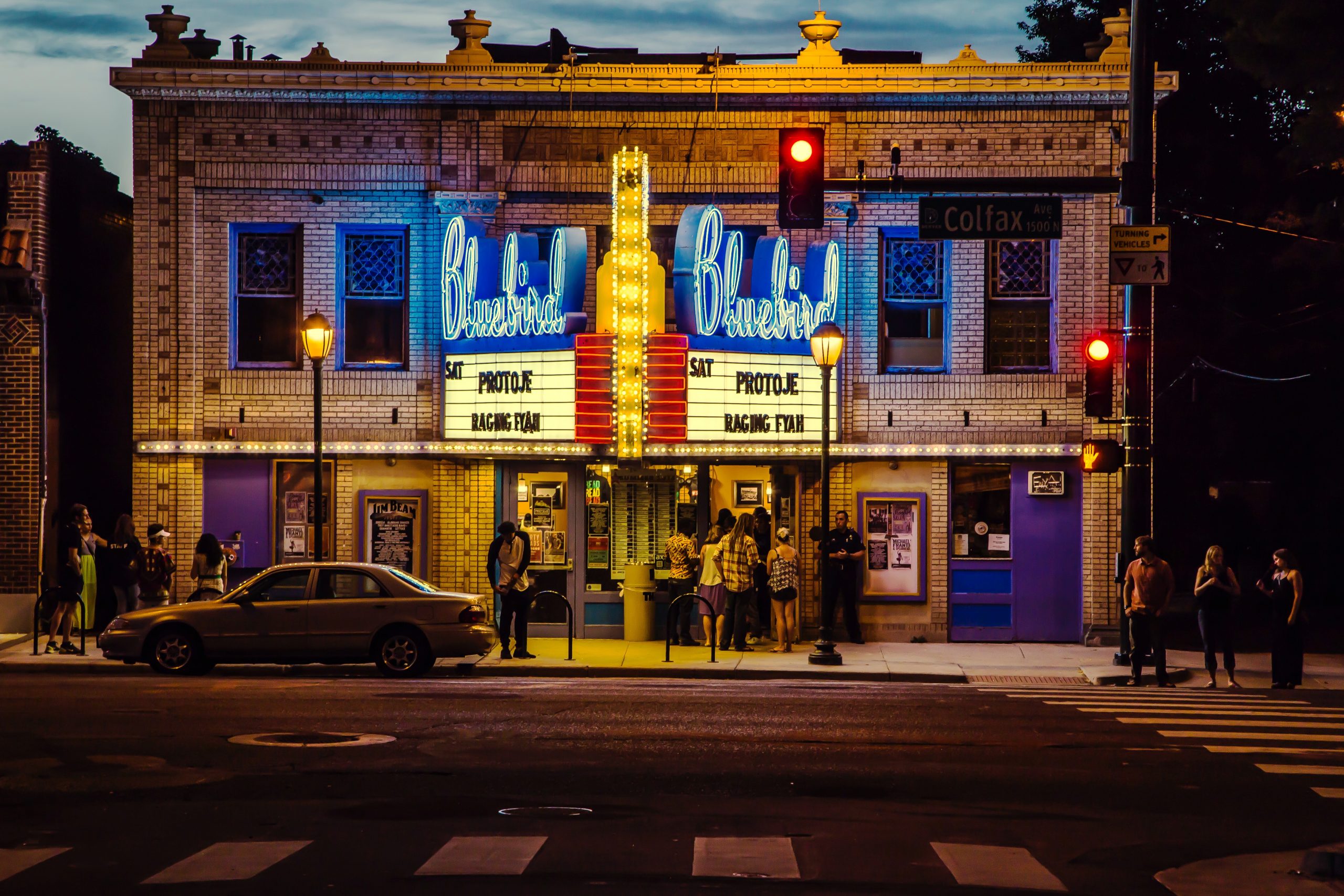 I love movies, but Avengers: Endgame is the first movie I’ve seen in theaters in months. Most movies don’t justify leaving my couch. This shift in consumer behavior is part of the problem, magnified by media fragmentation, risk averse studios, and the demands of a blockbuster-driven box office strategy. As Derek Thompson said in The Atlantic, “film used to be the dominant visual medium in the U.S. In the first half of the twentieth century, going to the movies was like going to church: Americans did it almost every week. Today, buying a movie ticket is more like going to the doctor—something many Americans never do and most Americans do only four or five times a year for routine cultural check-ups.” Or as Tom Rothman, the Chairman of Sony Pictures, recently said, “young people don’t go to ‘the’ movies, they go to ‘a’ movie.”

Yet with Endgame, press coverage trumpeted that movies still matter—despite figures from Comscore that show “ticket sales are pacing 7% behind last year’s popcorn season…putting the year as a whole nearly 10% below the same frame in 2018.”

Endgame isn’t a reminder that movies still matter; it’s validation that the blockbuster is all that’s left. But this isn’t the end of movies—it’s the end of being limited to seeing movies only at movie theaters, and the dawn of right-sizing stories to their platforms, formats, and end users. It was never the case that all movies needed to be seen on the big screen; it was the case that consumers didn’t have meaningful alternatives.

This transition invokes nostalgic sadness, and will lead to real creative changes. But stories are finding more creative freedom and new audiences as this era approaches. Movie theaters have opportunities, too—if they approach things with an innovation mindset.

Unfortunately, theaters are making incremental tweaks at best. Some have experimented with 4d screenings and some chains, like AMC’s Dine-In Format and Alamo Drafthouse, have added reclining leather seats and an upgraded food and beverage program with “dine in” options. This has improved the theater experience, but hasn’t truly innovated it, nor has it differentiated experiences by film type.

Yet when I see a movie on the big screen, there’s something wonderful about ignoring my phone for 90 minutes, and something spontaneously communal and amplifying about sharing the experience with friends and strangers. Movies can still matter, but theaters must redefine what it means to go to the movies by reimagining what business they’re in.

Theaters are actually in three businesses:

In an age where you no longer need to go to the movies because movies come to you, theaters must innovate to create compelling experiences that bring people together and make stories come alive. Theaters can start by re-evaluating which businesses they are truly in. Doing so could drive differentiation, attendance, and new revenue streams. Theaters who think they’re just in the movie business are missing the bigger picture.

From defining growth strategies, to transforming customer experiences, to creating new products and services, Fahrenheit 212 has the expertise to help the Exhibition business innovate. Connect with us here to learn more.