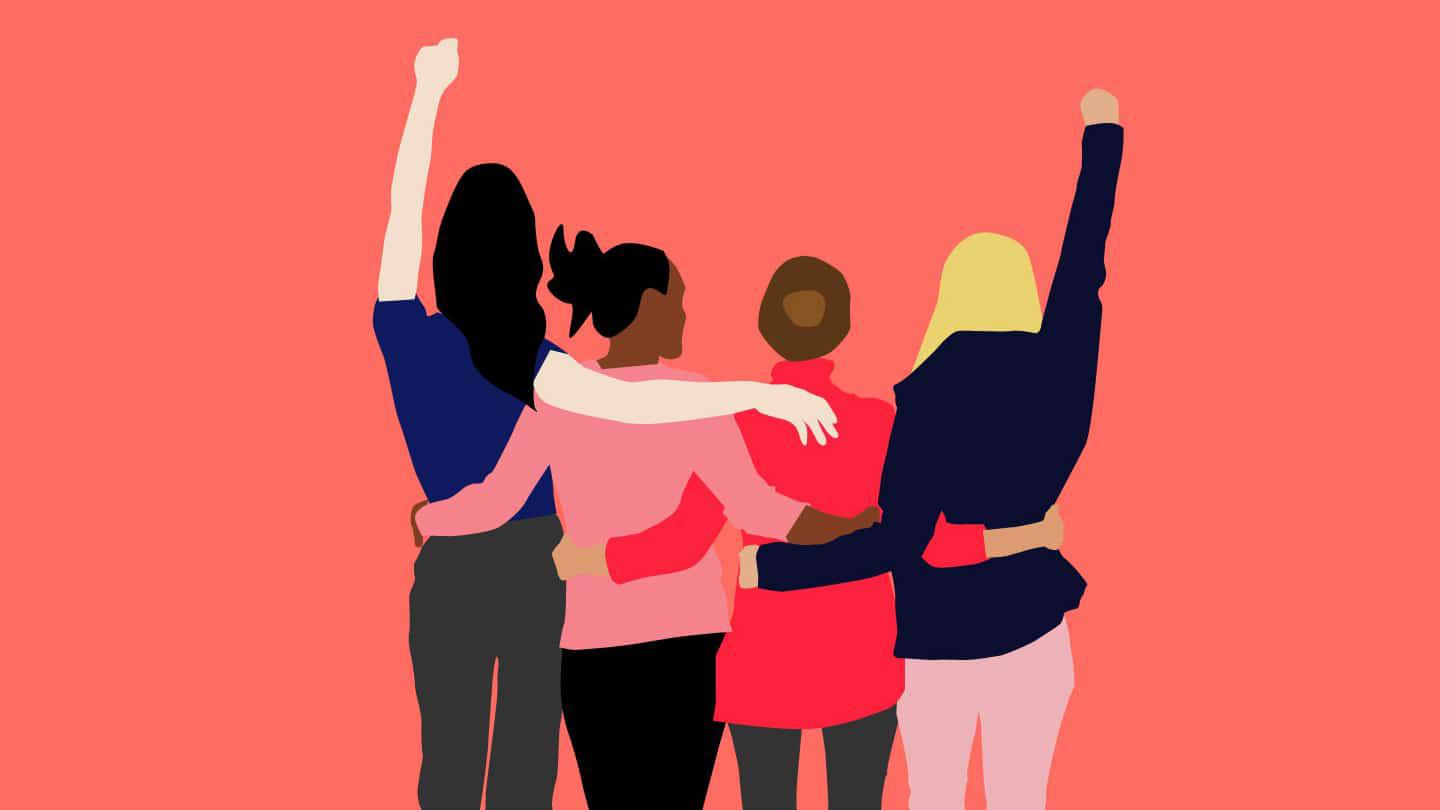 frog invests in startups (via our frogVentures™ practice) and we’re always working on ways we can be great partners to the founders we work with. In this conversation, we were curious to learn: how can we support women and other underrepresented founders?

I know, I know. This question has been asked a million times before, but these conversations must continue until women receive the same amount of funding as men do. As Tanya put it, “There have been a lot of these conversations and the message is always the same. But until we see an equal amount of capital flowing to women, we need to keep talking about it.”

Luckily, there are plenty of female-founded companies to invest in across all verticals. There is particularly high growth in areas that women have first-hand experience with, like women’s healthcare. At frog, we want to play our part in helping these female-founded startups succeed. In this spirit, we’ve gathered some nuggets for first-time female founders to consider across multiple phases of starting a company from our conversation with Jen and Tanya.

Although the number of female role models is increasing by the day, many women still doubt themselves about stepping into a founder role. Jen mentioned that most women who come to her for advice still ask, “Can I do this?” To Jen, the answer is ‘Hell yes!’ You can absolutely take on a founder role if you want to, and you can define what being a founder looks like for you. She recommends that if you’re considering starting a company, put together a list of other female founders to serve as a support network for when (inevitably) times get hard.

Once you’ve decided that you’re starting a company, you will likely seek financing. Successful fundraisers understand their audience. Both Jen and Tanya clued us in to well-understood, but typically unspoken rules when approaching venture capitalists (VCs).

Tanya shared, “There’s a saying that women state their actual numbers in pitch decks while men state double. [No matter your gender] VC’s will always take a haircut when they look at your numbers because they assume you’ve padded them. I think there is some truth to that. So if you’re stating your ‘real’ numbers, your business won’t look as good as your male counterparts.” Know that your potential investors assume you’re giving them the best- case scenario. Don’t be afraid to be optimistic about your potential growth, as long as you can support your argument.

Aside from under-estimating your value in a pitch deck, an outfit choice may also become an accidental pitfall. This is beyond cliche, but as it turns out, women still have to ask, “What should I wear?” before investor meetings more than their male counterparts. Said Jen, “I was advised not to dress too professionally, otherwise I’d be mistaken for a VC’s admin, because that is still a predominant dynamic in VC today.” While it’s hard to believe this is still the case, it’s important to be aware of this nuance when preparing for the strongest first impression.

Understand that pre-existing power dynamics will play out in the room, so plan for them and use whatever advantages you may have. For example, Jen mentioned that she mapped out speaking roles with her male co-founders before meetings. She recounted, “When we were looking for investment, my male co-founders and I created a game-plan before our meetings. We knew which questions were mine to answer. When the questions were asked in the meetings, my male co-founders would turn their heads to me signaling that I was the expert.” Even if a VC started out as dismissive, her co-founders’ body language cues put her in a position of power that the VCs couldn’t ignore.

While you’re planning out the power dynamics in the room, plan for bad behavior so that you know what to do if you see it. Create a list of “no-gos” before meetings, promising yourself or your team not to work with VCs who exhibit these actions, regardless of how powerful they are. For example, you may choose not to work with VCs who cut women off mid-sentence or ask about plans for children (sadly, we learned that these questions have been asked before).

Once funding is secured, you’ll have to consider building a company culture. What’s so cool about this is that it’s your company and you get to define it. And even though you are an ambitious, thriving founder, there may be moments where you find yourself falling into a role that fits a gender stereotype. Jen shared, “Now that I am building the culture of my company, I am more aware of gender dynamics. And you know what? It’s OK to fill gender stereotypes sometimes. Yes, I will bake you a cake if it’s your birthday. And yes, I will buy you a bath bomb if you’ve had a stressful week. But I’m not the office mom.” As you build your company culture, be aware of stereotypes and check in with yourself to ask, am I doing this because it’s expected of me? Or because this is who I am and because I really want to? If the behavior is true to your personality, there is no shame in that game. The choice is up to you.

These hard-learned lessons shared throughout our conversation demonstrate what first time under-represented founders have to go through. At frog, we value this perspective as positive reminders for ourselves as investors, particularly around power dynamics. We feel it’s important for the founders we work with to feel comfortable enough to ask us the questions that really keep them up at night, without having to feel polished in their approach.

Both Jen and Tanya emphasized making investment opportunities visible to those who may not have heard of 500 Startups or other big VCs. So, if you’re a woman or any other underrepresented individual reading this, or if you know of someone who has started their own company, send them this article. Know that frog meets with startups everyday, and we’re excited to see how we might work with you.

Agnes is a Senior Strategist at frog San Francisco. Fascinated by human behavior, large ecosystems and inspired by principles within nature, Agnes works with clients to build businesses that foster a respect for the customer, community and the planet.

Read more by this author→
Illustration by Sophie Feller