How to Unlock Future Growth in CPRD Through Clean Products, Services and Experiences

The consumer product goods (CPG) industry has a growth problem. To be exact, between 2012 and 2016 large consumer good firms only generated an organic growth rate of 1.5 percent1. This is not to say that the established CPG playbook – centered on building mass-market brands, retail relationships and synergies – is not still delivering strong revenues today: but it fails to deliver promising growth rates.

Much of that growth is being captured by start-ups: Instagram-led niche brands who focus on a single hero product which is sold directly to consumers. While direct-to-consumer (D2C) companies from Casper to Brandless have experienced financial struggles of their own, challenger brands have been growing four times faster than legacy companies2. That is also because highly sought-after millennials that hold a spending power of $200bn in the U.S. alone3 are four times more likely to avoid big multi-nationals than Baby Boomers4, and three times more likely to see newer brands as better or more innovative5. In fashion, millennials are two times more likely to prefer up-and-coming designers6.

As almost 70% of European consumers are now actively looking for greener alternatives in their lives7, sustainability has become the next frontier of category growth – providing a long-term opportunity for large CPG firms to reclaim some of that growth. After all, green has evolved from a topic that used to be relevant for the few to a soon-to-be basic requirement for the consumer mainstream. Another signal demonstrating this change in consumer behaviour is a record investment in the year 2018 of $16bn in cell-based protein firms which promise to re-think not only food production but also key ingredients for the beauty and fashion industry as the world is getting greener8.

But as of today, many CPG companies are struggling to develop new profitable products and services that are carbon neutral, let alone carbon negative. While every action that helps to steer towards a greener planet is appreciated, optimizing existing products and businesses won’t move the needle for any company’s bottom line in this new green world.

Retail and CPG companies don’t need small improvements, but a transformative offering that solves for a changing consumer segment, the business and the planet. Which is why we believe that our Clean Growth ambition is the only way forward thinking organisations can transition successfully to truly greener business models. 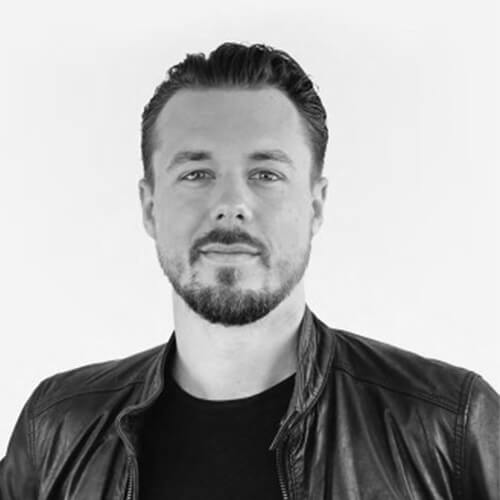 With a mix of bold imagination, human empathy and commercial acumen, Tobias has spent a decade helping media and consumer goods companies find new areas of growth beyond the obvious and bring them to life by creating new products, services and business models—generating over €1B in incremental revenue and winning 30 international creative awards.