Timothy Morey, vice president of innovation strategy at frog, Allison Schoop, associate strategy director at frog and Theodore “Theo” Forbath, global vice president of digital transformation at Cognizant (and former frog) explore how the explosion of smart, connected products and subsequent exponential growth of personal data, have made it possible to tackle and solve complex challenges at more personal levels.

“The first 20 years of the Internet bred a troubling paradigm that advertisers are out to mine our personal data for commercial gain and that high barriers for privacy are necessary and good,” said Timothy Morey, vice president of innovation strategy at frog. “As we move into an era of a more serious Web, where we tackle challenges such as healthcare, pollution and resource allocation—increasingly through the use of smart connected products that make up the Internet of Things—that paradigm just doesn’t hold anymore. Firms that behave in ways to gain our trust for access to these rich new streams of data, and are transparent in how that data is captured and utilized, will have a tremendous competitive advantage. They will be able to not only do good business, but also do more good for consumers.”

In 2011 and 2014, frog surveyed a sample of 900 people in the United States, United Kingdom, Germany, China and India to gain an understanding of the general online population’s awareness of how their data is collected and used, how they value different types of data, their feelings about privacy, and what they expect in return for their data.

Post-Snowden, NSA leaks and a series of major credit card breaches between 2011 and 2014, frog examined if consumer knowledge of tracking and surveillance had increased, and whether the expectation for greater privacy was at an inflection point. Results revealed it is not, and the convenience afforded by mobile apps and connected tools almost always trumps privacy concerns. Globally, just 5% of users claim to avoid using Web services.

While consumers may be concerned, and are not unaware of the fact their data is collected, there is a surprising lack of understanding about the specific types of information gathered. This is almost just as true today as it was four years ago. Even as data tracking has exploded with the widespread adoption of smartphones, only 25% of respondents in 2014 knew that their data footprints included information on their location. Regardless of mindfulness, a majority of respondents expect value in return for sharing personal information. Two thirds of respondents worldwide said they were comfortable sharing personal data that would be used to make the products and services they used better.

Value offered in exchange for data can outweigh privacy concerns, however, the study found that if a firm is considered untrustworthy, it will find it difficult or near impossible to collect consumer data. This is particularly true for more sensitive types of data such as health histories, financial information and communication records. In fact, 97% of the people surveyed expressed concern that businesses and governmental organizations might misuse their data. The more trusted a brand is, the more willing consumers are to share their data.

“If companies understand the worth consumers put on their personal information, they can offer value in exchange for it. But more importantly, making the exchange transparent will help build trust, allowing firms to build more interesting products and services with it.” Morey added.

frog found forward-looking companies that are designing data privacy and security considerations into product development from the start, have tremendous competitive advantage and typically follow three principles – consumer education of how data is used, giving consumers control of their own data and delivering in-kind value.

Contact Details
About frog
Media Contact
Lauren Hiznay 5W PR 212 584-4291 frogdesign@5wpr.com
frog is a leading global design and innovation firm. We transform businesses at scale by creating systems of brand, product and service that deliver distinctly better experiences for consumers, customers, citizens and employees. We partner with clients to anticipate the future, evolve organizations and advance the human experience.
frog has been a pioneering force in design and innovation for the last 50 years. With a client roster spanning from Porsche to BNY Mellon to the United Nations, frog is known for tackling complex, multi-disciplinary challenges, and driving innovation and growth for both some of the largest global organizations and highest-performing startups.
Related content 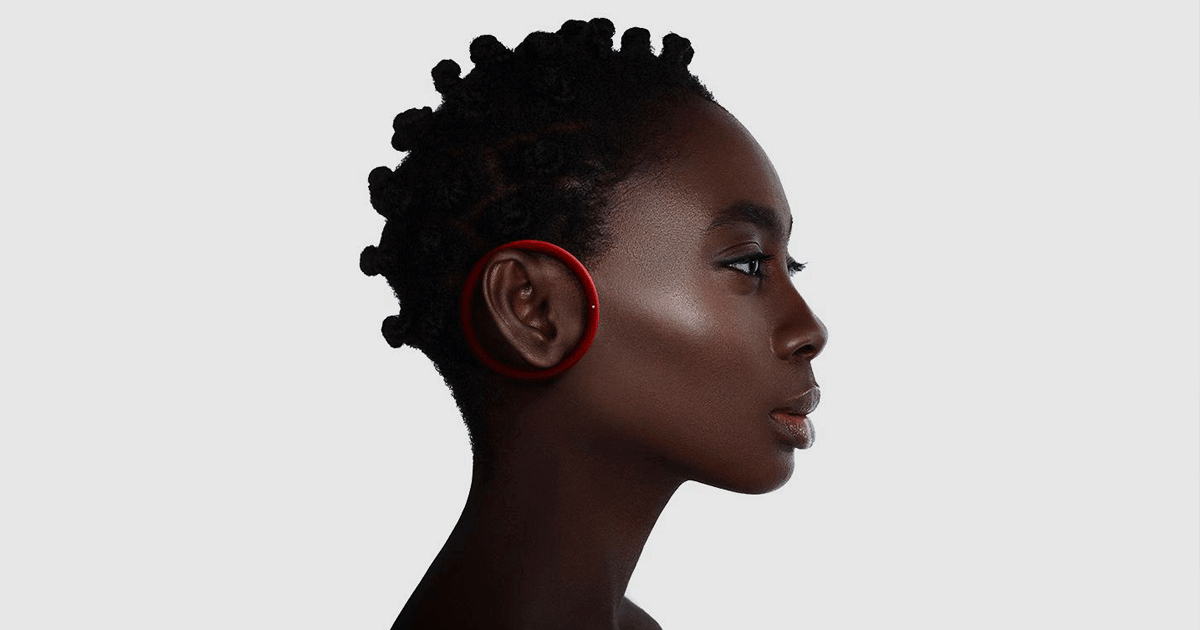