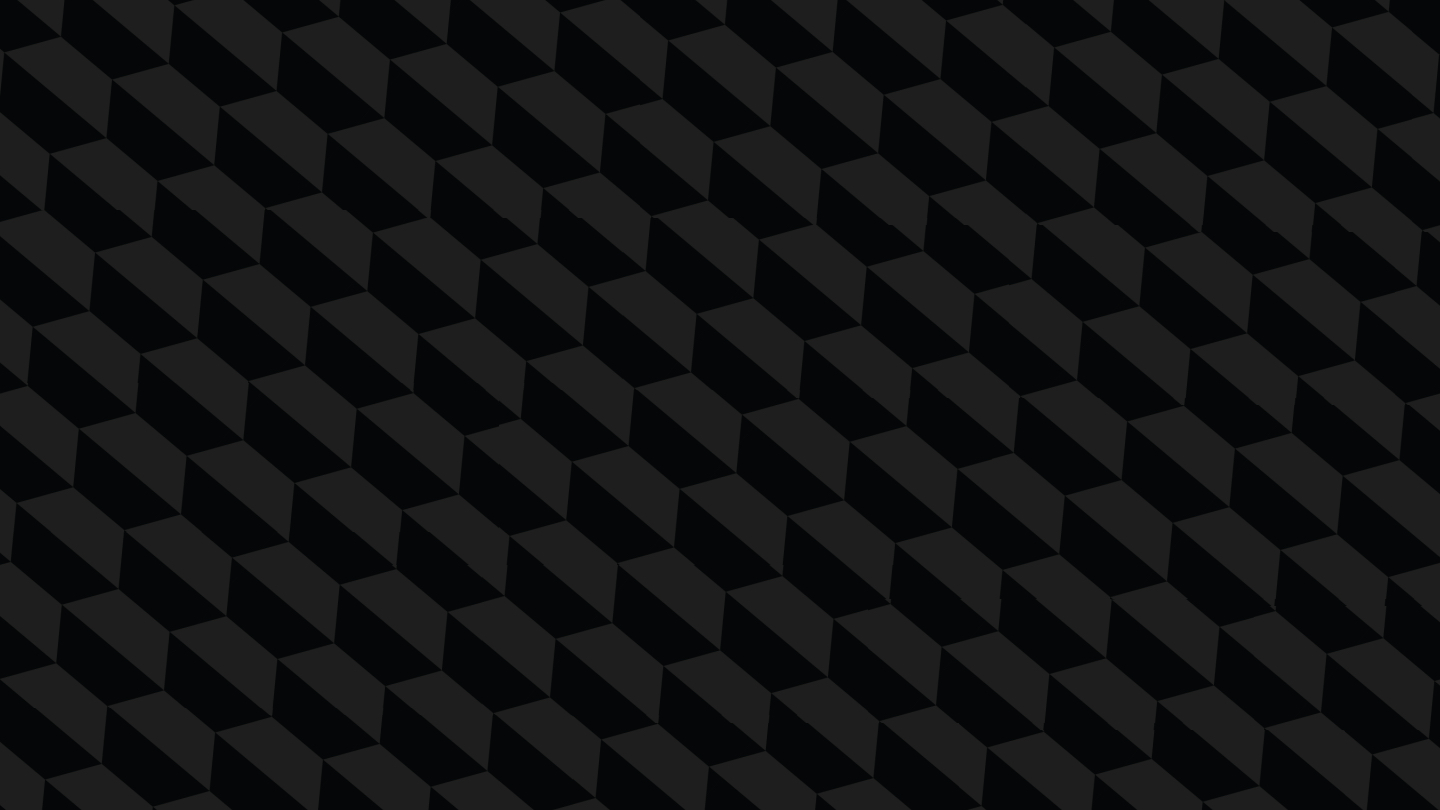 Why Wearables Should Be Free

Companies shouldn't just give out wearables for free; they should pay users for their data.
BY HANS NEUBERT — FROG

Owners of wearable technology, like the upcoming Apple Watch or Microsoft Band, are the most vital part of the product ecosystem because they generate valuable information each time they wear their devices. Yet they also pay for the privilege. Brands should rethink their value proposition, make wearable devices free, and monetize the data, or risk losing out on the possibility of mass-market adoption.

Wearable devices are a form of personal expression and reflect users’ interests. Think of people you know who wear health-tracking devices regularly. Most likely they are already healthy. Fitness devotees track their health, technology geeks wear screens on their faces, and almost everyone else who buys these devices stops wearing them a few months after purchase. According to a study by Endeavor Partners from January 2014, more than half of all people who have purchased a wearable activity tracker have given up on their devices. And according to an October 2014 study by PwC, “33 percent of surveyed consumers who purchased a wearable technology device more than a year ago now say they no longer use the device at all or use it infrequently.”

The battle to move beyond the fanatics and into the consumer mainstream will remain challenging for wearable devices. Technology becomes obsolete at such a rapid pace that we are unable to develop the emotional attachments to these objects formed with the other items we wear, such as jewelry. Can you envision a mother passing down an Apple Watch to her daughter? If it happens, it will be as a memento, or a token of a forgotten time. Inevitably the watch will cease to be a wearable and end its life in a shoebox.

Wearables do not pull at our heartstrings, and so their value must lie in their long-term function. This is problematic, because right now all they do is aggregate and tell us what we already know, in greater detail. We already know, generally, how much we exercise or sleep we get each day, and quantifying these amounts rarely changes individual behaviors. In the aggregate the data can tell us a story we might have missed, but only for those people who wear the device regularly.

The data would increase in value if more people wore these devices regularly. A behavioral scientist could acquire the aggregate sleep data of thousands of wearable owners to gather insights about sleep habits, just as a transit official might study aggregate data from today’s ubiquitous toll road transponders to try to shape traffic patterns. Companies looking to tip the scales toward the mass-adoption of wearables should consider the power of these data sets, provide the wearable device for free, and even pay the wearer to access his or her data. Already, a new breed of startups, like Personal Blackbox, believe that people should own their own data and make money when they choose to give companies access to their data. Users might receive a monthly electronic statement, just like they do from a bank, that quantifies both their habits and the money they’ve made from their anonymous data.

This is not an exercise in altruism. Eventually the function of these products will also increase—instead of measuring heart rate they could measure air quality for city dwellers—and the market will home in on the business applications of wearables for professionals like doctors and firefighters. Until then, convincing consumers to wear a product that lacks an emotional connection, and tells them something they already know (or can easily guess), requires a nuanced strategy: incentivize the regular usage of the device and monetize the data in a way that is transparent and rewarding for everyone involved.

Hans is the former CCO of frog.