The Very Near Future of Flying Cars

In science fiction, ‘novum’ (Latin for ‘new thing’) is a term used to describe the types of innovations that are only found in literature and not yet in our real lives. For decades, the flying car has been a popular example of the concept—a shorthand for the future that technology promises is on the horizon.

But flying cars might not be so far-off an idea after all. The race is already on to develop ‘electric vertical take-off and landing’ aircrafts, also known as ‘eVTOLs’. Similar to helicopters in structure and operated like remote-controlled drones, eVTOLs can be configured to have the seating capacity of any vehicle, from family sedan to commercial airplane. By as early as 2025, eVTOLs could become a commercially viable air taxi. This emerging breed of vehicle could change commutes, accelerate the transport of goods and even deliver essential care during emergencies.

Altran, frog’s parent company, recently released a report exploring eVTOLs and their potential impact on the world around us. Designers and strategists at frog contributed to the report, designing eVTOL concepts, scenarios and user journeys. We spoke with frogLab Director Clément Bataille in Paris, Veronika Ji, Senior Strategist at frog Milan and frog alum Justine Syen about their work on the project and why the future of flying cars is closer than we might think.

How did you become involved with the eVTOLs research?

Clément Bataille (CB): It began as a provocation from Altran R&I. First, we were brought in to work on the exterior design of autonomous eVTOLs. Then, we proposed to work in a more holistic way on the user experience. Related to eVTOLs, the question was: ‘What will be the user scenarios for people using this kind of aircraft in urban cities?’ So I set up a multi-disciplinary frog team between Paris Toulouse and Milan to work with Altran engineers. We discussed that the best way to illustrate eVTOL concepts was to share user scenarios. For that, we had to design the vehicle, the skyport and how it can all be integrated into the ecosystem of autonomous urban mobility.

Veronika Ji (VJ): I heard Clément was leading a team in frog Paris that was exploring a lot of innovative topics. As a strategist I had worked on futurecasting projects before, so I was excited to get involved. When we thought about what scenarios to design for the future of eVTOLs, we knew one scenario wouldn’t be enough. We had to think about the horizon and the ecosystem trends. In 10 years, what could be possible? What about in 20? We had to think about what automotive trends are going to influence the global industry, then think about how eVTOLs will play out in these different horizons with different key trends.

What scenarios were explored? How were they chosen?

CB: We focused on three domains of experience. One was logistics for transporting goods, the other was private flying taxis that transport people as a business, and the third was public healthcare emergency cases. We decided to set these three scenarios between 2025–2040 and chose urban environments in three areas: Europe, Africa and Asia.

VJ: We thought about current trends related to these domains and how we could extremalize them to envision a world for eVTOLs. Once we came up with these three, we had to ask: Is the vehicle manned or unmanned? Which areas will it serve? These decisions affect the detailed product and experience design questions like how big the vehicle needs to be, whether it should be modularized, whether it needs an airport, or how the passengers will be interacting with the vehicle service. We were really looking at the whole ecosystem.

What do people need to understand most about eVTOLs as the future of ‘flying cars?’

CB: An eVTOL is not a flying car, in fact. It’s not just a car that can take off. There are no wheels, no thermic engine. The environment is very different from a street: no question of traffic lights, pedestrians. It’s also not a plane. There’s no pilot and cabin crew, no airport, no heavy infrastructure. That means when designing, we’re literally starting with a blank page with a lot of decisions to make. If you don’t have wings, for instance, then the eVTOL needs a propeller to work all the time, which takes energy. With wings you can go faster and higher, but the constraint is, well, you have wings. In the city, you don’t have space for that.

We start with the user journey and imagine in parallel the eVTOL’s system of boarding, as these are linked. How is the user going to safely embark? Where is the door? We had to develop a completely new type of skyport for our eVTOL, which can be placed on the roof of a building, in a garden or on a dock on the river. The eVTOL we designed is stored in the building at the time of boarding, so that the passenger can climb up protected, close the door and settle down. The eVTOL then takes an elevator to the terrace and takes off.

How is the eVTOL your team designed different from previous concepts?

CB: The majority of the competition is urban only, so the range is only about 15km (~9.3m) before the battery would need recharging. We thought the range should be longer for extended cities with activities on the outskirts, so our range is also suburban. In Paris, we talk more and more about ‘Le Grand Paris,’ or ‘The Big Paris.’ Paris is 10km (~6m) and getting ‘bigger!’ The others are therefore not realistic. Our eVTOL can go up to 160km (~100m), which means a trip that usually takes two or more hours would now take only 40 minutes.

What is design’s role in shaping the future of flying cars?

VJ: What matters most is the users. As designers, what we understand is that no matter whether we’re considering the vehicle or the air traffic, we always have to put the human at the center to gain acceptance on a larger level. To stay relevant, urban air mobility must deliver more than aircraft and spaces. By taking a human-centered approach with advanced technology, we will be able to connect users, manufacturers, service platform providers and policymakers within a cohesive system to build a smarter, more connected urban mobility future.

Justine Syen (JS): Having these vehicles in the air does bring up serious issues, such as privacy. For example, we tend to use height as a security measure, but now that apartment buildings could be reached from the outside with eVTOLs, you have to think about the whole impact. You can’t foresee everything. There’s going to be positive and negative effects. Through the exercise of thinking through these effects as designers, though, we can already start thinking about necessary adjustments.

VJ: We’d really love to further expand the picture within the larger ecosystem. We have the sketches and the report now, and we are excited to create even more ways to tell this story and engage the stakeholders in the ecosystem. Especially with the impact of this global COVID-19 pandemic, the process of adopting autonomous urban mobility will for sure be accelerated.

JS: Usually, when design agencies do a futurecasting piece, it’s about imagination, storytelling. It’s often using technological hypotheses with no grounds to start from. That’s why it was so exciting to work on this with Altran because they’re the ones actually developing this technology—they can make it real. Because we were grounding our futurecasting in reality, it made it a lot more powerful than just a Black Mirror story.

CB: I’m convinced that we’ll use autonomous eVTOLs taxis, with no drivers or steering wheels inside, before we even have fully autonomous cars on the ground. With autonomous eVTOLs, everything will be controlled. There are no risks like drunk drivers or intense highway traffic. We will see in five to seven years if I am right, but I am convinced. And it’s exciting.

This interview was conducted by Elizabeth Wood (Marketing, frog EMEA) and has been lightly edited for length and clarity. 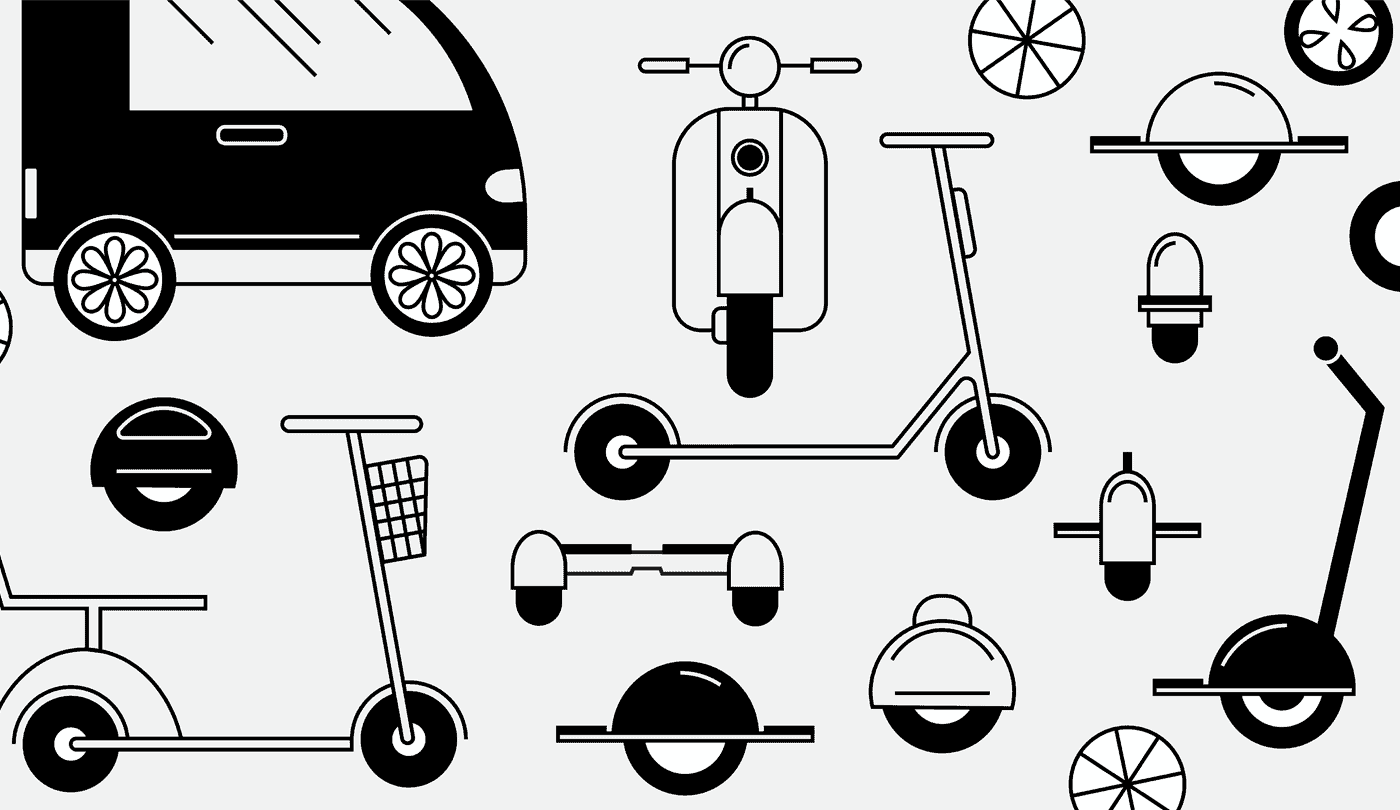 Designing for the future of Micro-Mobility
How design has served as the catalyst for the contemporary micro-mobility revolution—and how it can play an integral role in its future. 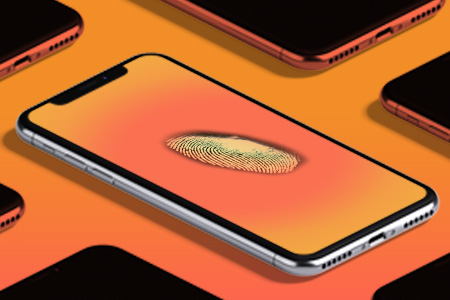 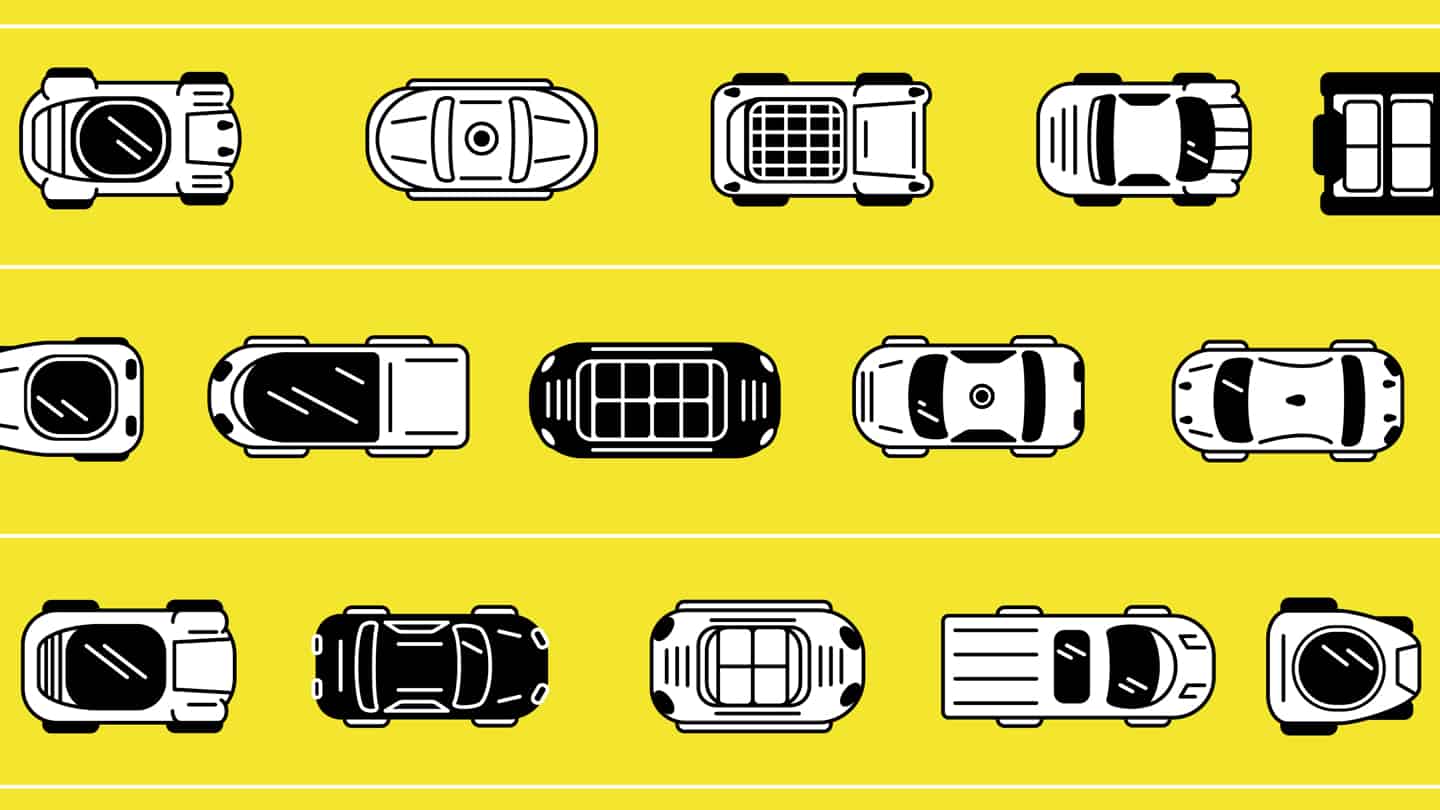