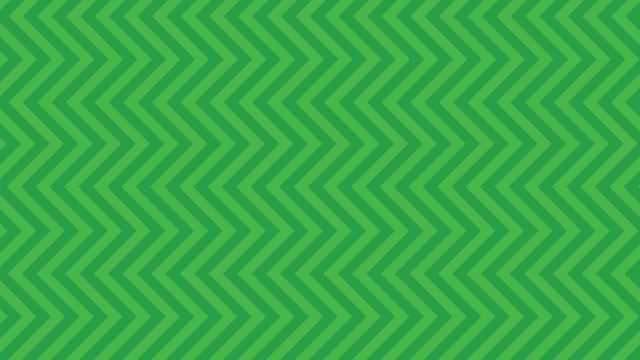 Chief Executives Learn To Innovate By Thinking Like Designers

The ubiquity of internet access has changed the rules of business.
BY FROG

The world wide web not only gave people a low-cost way to connect, but it accelerated the pace of innovation, and led to the advent of smartphones and social networks.

Suddenly, customers could provide immediate feedback on products and services, and seamlessly share their opinions with their friends. Meanwhile, the sleek operating systems consumers enjoyed on their mobile devices exploded their expectations around user experience.

This trend has shifted control to consumers, creating a challenging new business environment. Looking for ways to respond, chief executives are finding that they can take a designer’s approach to new product creation and adapt it to their job of leading change across an organisation.

Over the last 40 years, design has evolved from being the domain of a few talented individuals to a well-established team process. It is now an essential part of business transformation, with companies embracing design thinking to navigate today’s disruptions.

Following the economic crash of 2007/8, American conglomerate GE needed to refocus its industrial businesses. Despite evolving into a formidable software company, it was vulnerable to encroaching digital players and missing out on growth opportunities.

GE chief executive Jeff Immelt set out a vision for the company to become a digital industrial organisation that could take on Silicon Valley and keep innovating. “I am not most afraid of our biggest competitors,” he said. “I am afraid of the guy in his garage coming up with an idea that could potentially wipe out one of our businesses.”

To deliver on this vision, GE chief marketing officer Beth Comstock engaged design and strategy firm frog to support the organisation’s transformation into a digital company.

frog built digital tools to support the wider dissemination of design and digital product development at GE, and fostered a new culture by training GE’s employees on human-centred design. The company created a reusable system for designing software which increased GE’s speed of development, reduced costs and improved cohesion across the organisation.

“GE is one of the most remarkable examples of a large established company taking hold of change rather than becoming a victim of it,” says Harry West, chief executive at frog. “The leadership at GE recognised that design had a vital role to play in its business transformation.”

GE’s strategy demonstrates how future chief executives will utilise the power of design to transform businesses and disrupt industries proactively, rather than just respond to developments in the market.

Like designers, today’s business leaders have to lead into the unknown. They don’t know the answer ahead of time – innovation is unpredictable – so a company cannot define and control change in the same way it does other business processes. The designer’s toolkit can help.

Designers gain inspiration by immersing themselves in users’ experiences. They progress iteratively, learning, designing, prototyping, testing and refining, until they get the new customer experience right. This is a process that can be applied more broadly to an organisation going through change.

“Design thinking provides a way for a leader to engage in the innovation process,” says Mr West. “It helps companies pay closer attention to customers and anticipate the future by constantly testing and refining ideas until the market is ready.

“Ultimately, leaders who think like designers are better at motivating their organisation to innovate. It enables CEOs to move forward with confidence, even though they cannot know exactly where they’re going. It’s a way of leading change.”

As originally seen in ‘Future CEO‘ published by Raconteur Media on December 1, 2016 in THE TIMES. Written by Ben Rossi.