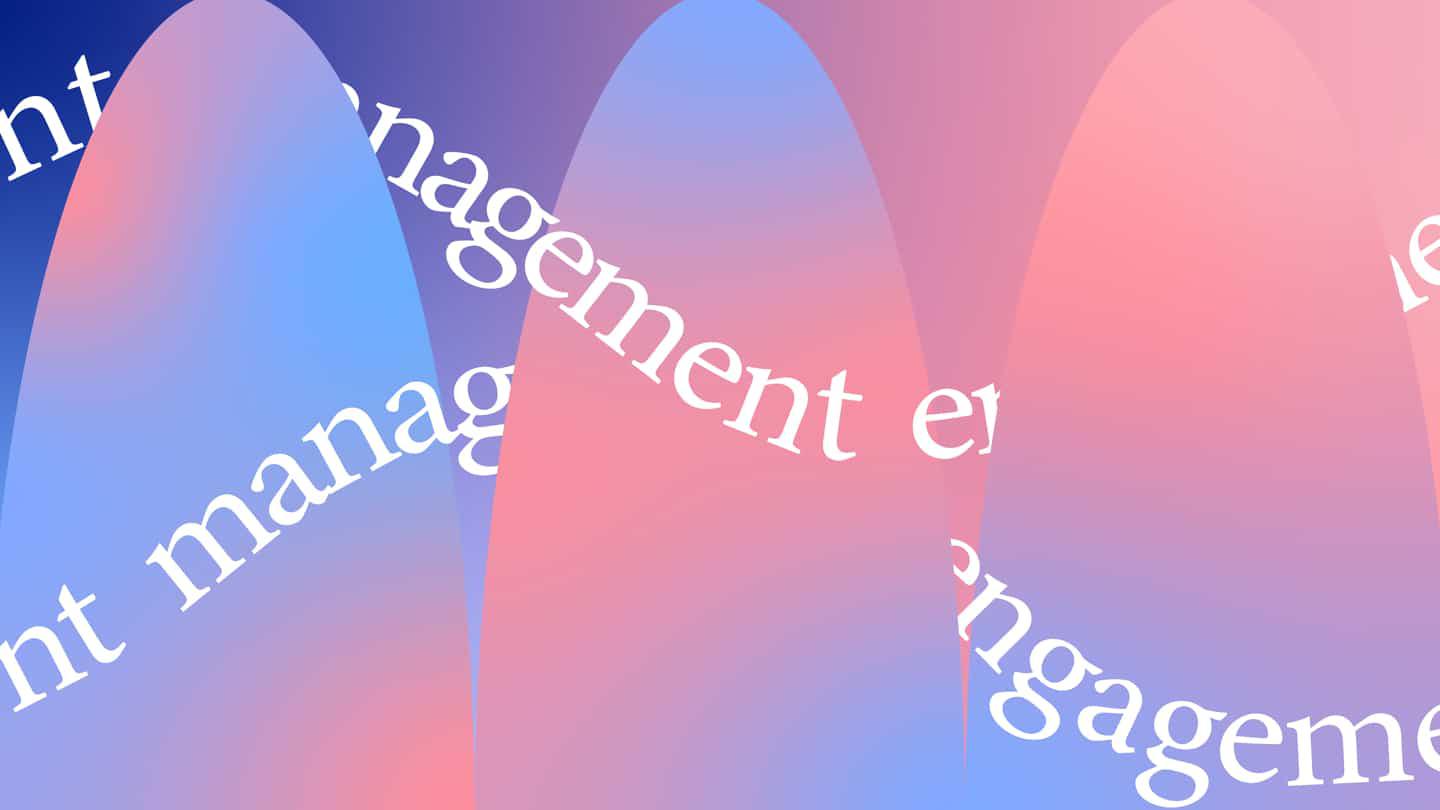 From ‘Change Management’ to ‘Change Engagement’

What is frog’s approach when it comes to change management?

As co-lead of frog’s Org Activation practice, I am asked this question nearly weekly by clients and internal teams alike. Because most of our design and innovation clients are leading provocative or disruptive products and experiences into the market, there is bound to be some organizational resistance in the process. Thus the proclivity towards wanting to bring in experts in change management. But like everything else in our current business and technological landscape, theories around enterprise organization are rapidly evolving. In order to define the future of this practice, it’s helpful to look to its past in order to more fully understand the context.

Change theory throughout the decades
Change theory for companies dates back to the mid-20th century when Kurt Lewin came up with the concept that organizations needed to “unfreeze, change, and re-freeze” to dismantle existing mindsets. The theory was particularly useful at this time, as the industrial age was transitioning to the information age, creating huge ripple effects in the way companies conducted business.

A new field emerges
The field of “Change Management” officially emerged in the 1990s as enterprises needed to respond to rapidly changing technology and competition. Many enterprises were managing massive enterprise software installations and embarking on complex M&A activity. John Kotter’s eight-step change model expanded on Lewin’s work, focusing on “leading change” as IT implementations and M&A were increasingly failing due to human inertia and resistance. The idea that “70 percent of transformation efforts fail” was also introduced by Kotter—though this statistic has no source in any academic or popular study. Edward Deming further simplified the actionability of change models with the idea of “plan-do-check-act” as a change-reinforcing routine.

Through the 2000s, many appreciative models emerged to counter/compliment Kotter’s “burning platform” theory. These useful models expanded beyond painting a bleak picture of what it would mean to stay the same (logic of consequences), with an aspirational perspective of why move towards the future (logic of positive impact), (Heath/Heath, Cooperrider, Kegan/Laney). During this period, change management experienced expansion beyond IT into broad applicability in organizational systems theory. In large organizations, HR, IT and the PMO became the primary stewards of change. In mid-size companies, systems integrators and change management consultancies took the charge.

What’s the state of change today?

Two stories come to mind as I reflect on change management and its state at this moment. Not too long ago, I was at a small gathering where we had the opportunity to hear from Jim Carroll, futurist and innovation expert. Much of Jim’s consulting centers around coaching clients to prepare for change. He noted that at his talks recently, as his audience is comprised more of millennials and younger professionals, they are increasingly confused by his calls to plan and prepare for changes ahead. “Why not just change?” is the question they ask. He has realized that the field of change is essentially disappearing. “I’m talking my way out of a job,” was his observation.

The other example is with a large outsourced services client that frog is working with to reimagine the future of their offerings. One of the products we envisioned for them will be positioned as a solution for “organizations in transition.” May sound targeted and clever, but it is essentially a ruse. Because, let’s face it… what company isn’t in transition? Thus, we are left asking ourselves: What is the role of change management when only those organizations that are change-capable will survive?

“Change is the only constant.”
If change is constant in organizations, then it is essentially equivalent to life in organizations. So change management effectively is “life management.” Because we no longer have a “frozen” state in any aspect of organizational leadership, there is no longer a state of “change” vs. “not change.”

“Change is slow… until it’s not.”
Change will happen, and one can make it happen or it can happen to one. People generally overestimate how much will change in one year, and underestimate how much will change in ten years. The better an organization and its leaders become at managing in adaptive ways, the less relevant change management becomes because we are making change happen, rather than managing the change that is happening around us.

While there is still value in change as a process to navigate a moment in time, the reality is that what organizations need is change resilience and change capacity. Or, what we like to call change engagement. So yes, frog can manage you through an eight-step process starting with creating urgency, a powerful coalition, a vision for change, and so on. We can create awareness, desire, knowledge—all from a very human-centered perspective. We do it all the time.

However, we know that the capabilities of ‘agility,’ ‘adaptability,’ ‘flexibility,’ ‘learning,’ and ‘leading through change’ are consistently among the top most sought after executive, leadership and organizational capabilities by nearly every research study and industry list published in the past few years.

What we see in our clients’ future is this: Rather than “managing change,” we partner to build purpose-driven change engagement. By building the capabilities to operate in the new reality of constant change, change no longer is something that the organization anticipates, fears, or plans for.

Here is an example of how this works. The first step in Kotter’s framework is to “create a sense of urgency” and the third step is “create a vision for change.” Together, these steps articulate the “why” and the “why now?” for a change effort. At frog, you’ll hear us referring to this as the “North Star.” Many change programs will have decided what change will be, and then realize they need to articulate the why. But what if teams were constantly asking themselves, “why are we doing this?” in every action, every decision. This is what we mean when we talk about being “purpose-driven.”

Every person in an organization, from the CEO to an intern, should be asking themselves why they are doing what they are doing. What value does it bring to the customer? What impact will it have in the world? In this case, one doesn’t have to create a vision for something retroactively because it’s always been there. It fulfills your purpose for being. One of our clients has every individual, including the janitor, asking “how is what I am doing helping our customer?” They don’t have to create change initiatives because they never stop asking, how can this be better? This is what we mean when we encourage “engagement” over “management.” By increasing engagement, a janitor at this company now holds a patent because he had a great idea to improve a customer experience and the organization was designed to listen and act on that great idea without having to enact a “change plan.”

In today’s landscape “change” hardly exists because like the air we breathe, it is always there. The organization inhales and exhales what each day brings, without treating it as a deliberate activity. Because it is ever-present, we don’t prepare for our inhale and exhale. We don’t think about changing, we just do it. We are it.

Is your organization ready to start inhaling and exhaling without effort? Read Designing the Human-Centered Organization” to learn more about how you can do this. 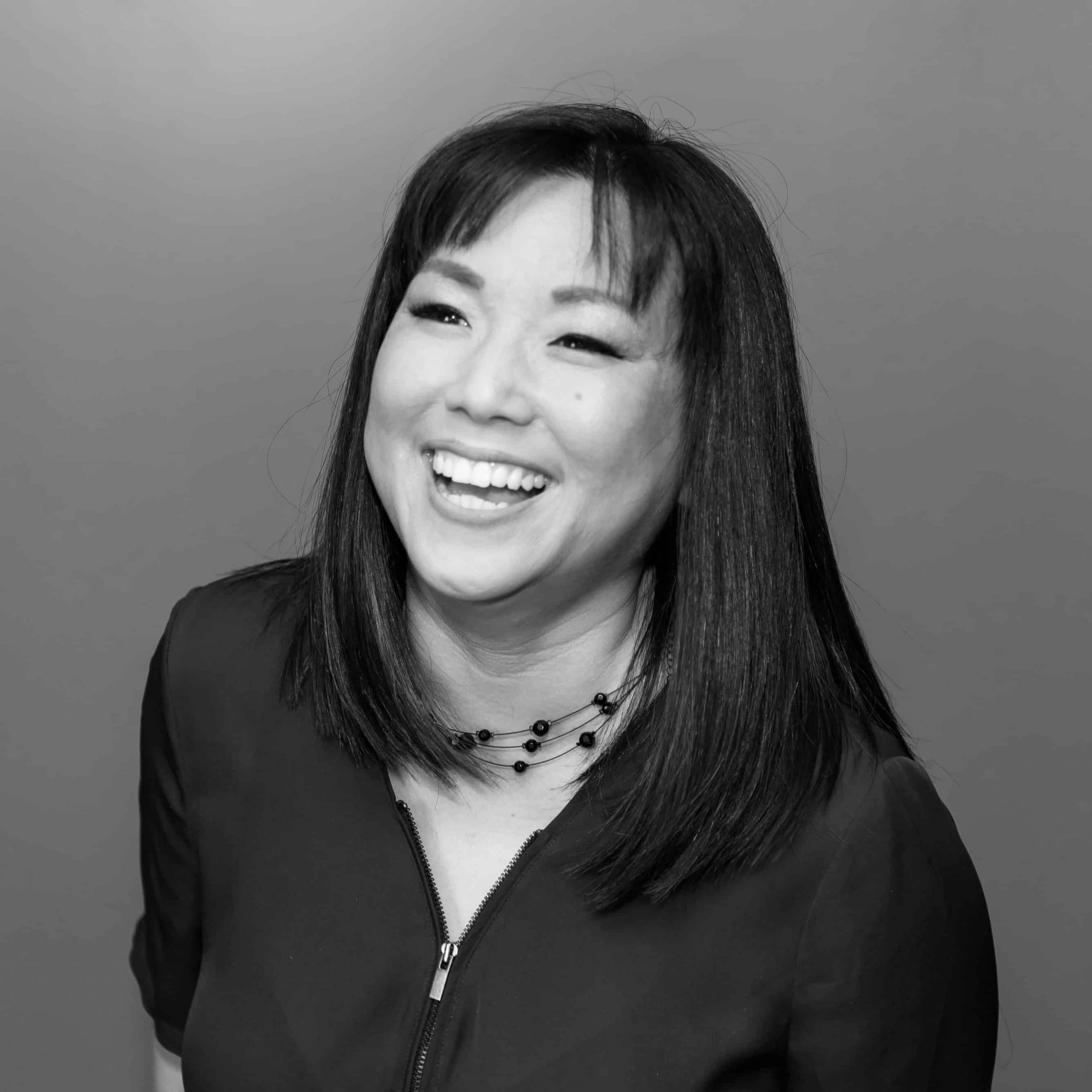 Linda provides a broad range of consultative services to build capability and improve organizational performance with clients globally. After more than two decades leading organization transformations from within, Linda brings empathy for leaders driving culture change, innovation and growth in organizations from startups to Fortune 500.